We've been hearing for a while that YouTube was planning to do away with paid content and now it's finally taking effect. It's no longer possible to create paid content, and from December paid channels will no longer be accessible at all. Individual purchased videos will still be available to whoever bought them until 2022, however. Fortunately, for gamers at least, Google is introducing an expanded version of sponsorships for YouTube Gaming, which have been in testing for some time.

In a move that's clearly intended to fill the void left by paid channels, sponsorships will make it possible for fans to buy goods from a channel or pay a monthly subscription of $4.99 (this will vary locally). Perks will include custom live chat badges and special emoji, both of which can be designed by the channel owners. 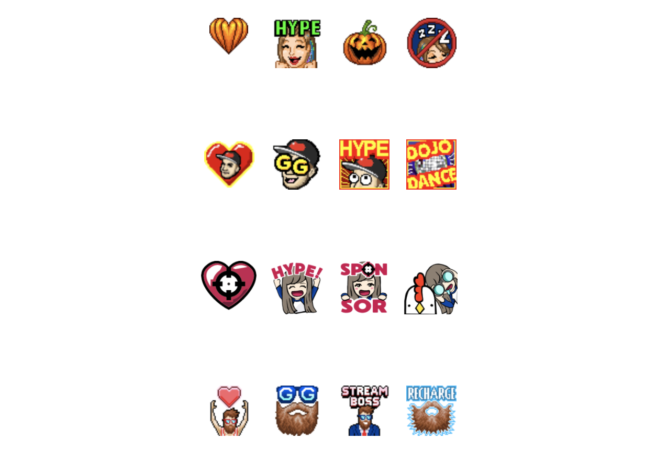 Sponsors will get their own private live chat, and they'll also be exempt from slow mode. Third-party services can also be used to introduce further perks, so there's plenty of scope for personalization. Pretty much any gaming channel that livestreams content will be eligible for sponsorships, but you should also take a look at the full requirements if you're interested. Head over to youtube.com/features if you want to give it a go.

According to the blog post, paid channels was never that popular, which is why it's going down the sponsorships route instead. Apparently, a modified version will also be tested with non-gaming channels, too, so there's some hope for those users who aren't happy to see paid channels go. You can learn more about the new service at the source link below.