Nest's cameras are a reasonably good solution for keeping your home secure, but they lack many of the features you'd expect from a traditional home security system. Nest is filling in those gaps with the new Nest Secure, a modular security system that connects to smart home products from Nest and other makers. It won't be cheap, though.

There are several pieces to the Nest Secure puzzle, but at its core is the Nest Guard. It looks like the bottom half of a Google Home with a keypad on top. This is where you arm and disarm the system, and it's also what communicates with other Nest Secure devices throughout your home. The system can be disarmed via the keypad, of course, but the starter pack also comes with two small NFC keyfobs called Nest Tags. Just tap, and the system is disarmed (as long as you've authorized the Tag). If the system isn't disarmed when triggered, it will make a very loud noise. 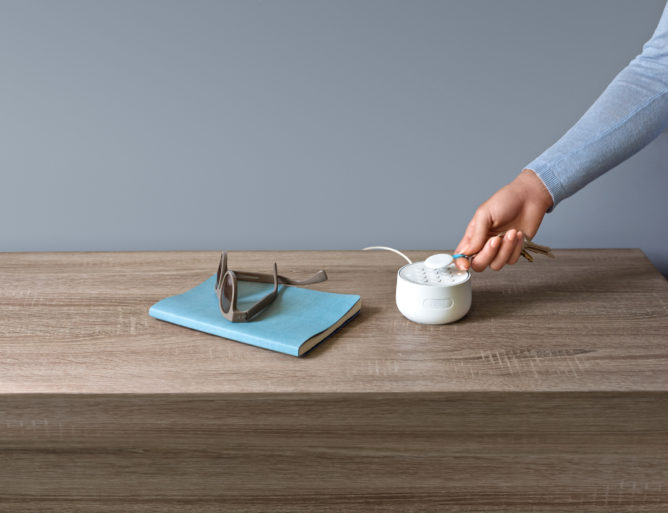 The Nest Secure starter pack also includes two "Nest Detect" devices, which are multi-purpose motion sensors powered by a CR123a battery. Detect is composed of two pieces, which communicate via a magnetic field to alert the system when a door (or window) is opened. Place one on the door and the other on the frame to fire off an alert if it's opened. There's a "Quiet Open" feature to let you slip out without bugging everyone in the house, too. Alternatively, just attach Detect to a wall to monitor a whole room for motion. 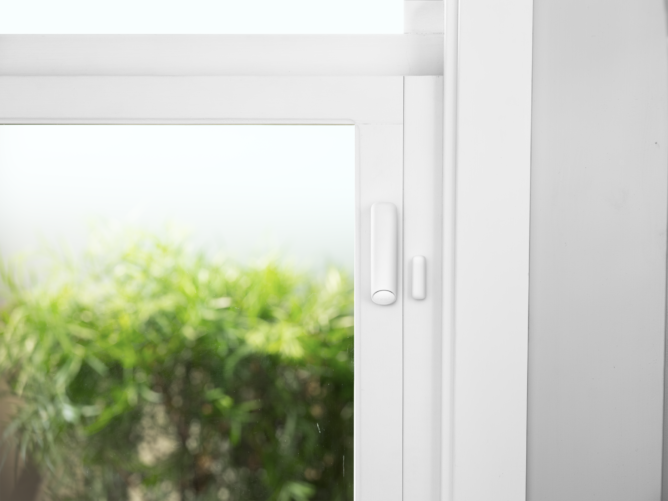 The Nest Secure starter pack is available for pre-order today for $499 with expected shipping in November. That includes the Guard, two Detects, and two Tags. Additional Detects cost $59 and additional Tags are $25 each. Nest is partnering with lock maker Yale to create a Secure-enabled lock that will be available later. Likewise, a professional home monitoring subscription via MONI will be available after launch, but the pricing is unclear. Nest plans to offer LTE backup data for Secure as well, which will cost $5 per month or $50 per year.

Nest Cam IQ will get Google Assistant this winter