The OP1 chipset, which is the same ARM SoC that's in Samsung's Chromebook Plus, will probably be a decent step up from the RK3288C in the old C100. Apart from that and the inclusion of two USB-C ports, it seems to be a lot like the old model, with a similar body and display. 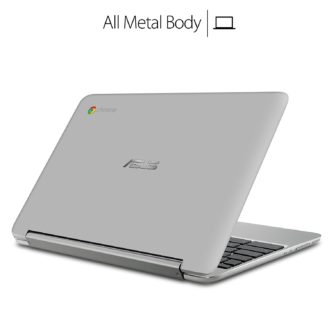 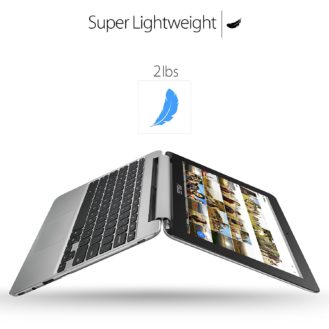 Not that a comparable design is a problem. I have a C100, myself, and it's a great little unit. It's almost entirely aluminum, and quite durable. Although the keyboard feels a bit cramped, it's got excellent travel, which makes typing on it more comfortable than I expected.

The C101 will likely be a pleasure to use for content consumption, too. Thanks to the convertible design you can set it up like a tent on a long flight to tap through comics via Kindle, play games, or watch movies. And it's portable enough to tote about in case you need to write some quick emails or notes. The resolution is a bit limiting, but for light single-window workloads it should do the job.

The inclusion of USB-C on the C101 is a nice touch, too, and it looks like it uses that for charging as well. The older unit had a proprietary power adapter, so having the same charger for both phone and Chromebook will be a boon to those traveling light. 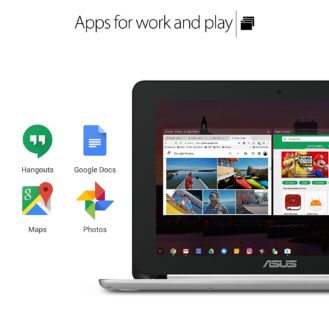 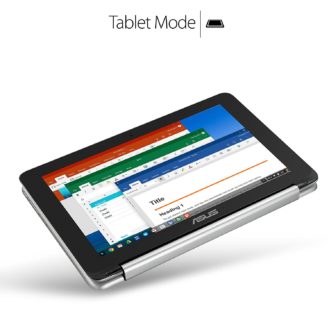 The best thing about the C101 (and the older C100) is the Android app support. You can flip it over into tablet mode, and you may as well have two devices for all the extra functionality Android apps and Google Play bring. The app experience is still buggy from time to time, and some apps don't quite play nice on a Chromebook, but overall it works pretty well now.

If you're convinced, you can pre-order it now, but you'll have to wait a bit longer to actually get it. According to ASUS' site, this latest 10" Chromebook Flip won't be delivered until September 25th, and Amazon has no date set yet. Those in search of a good 10" Chromebook could do much worse, so the short and potentially indeterminate wait may be worth it.

FLIR One Pro review: An excellent mobile thermal camera, for a price