When you tap on a link of a Play Store app listing on an Android device, you're supposed to be taken directly to the Play Store app. But occasionally Android doesn't properly redirect links to the respective app (or the browser you're using doesn't handle those actions), leaving you on the mobile site. Should this ever happen to you, you'll be happy to know that Google has added a button to the mobile site that will take you right to the app. 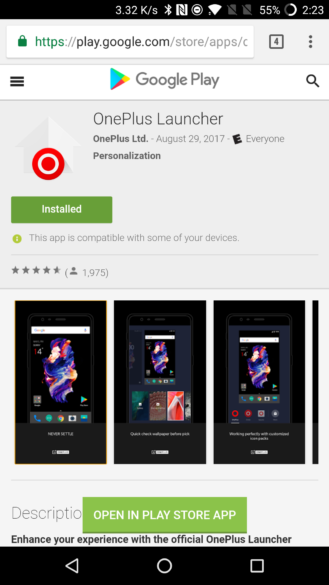 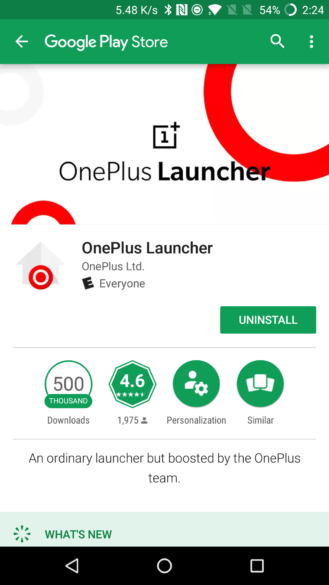 I've seen similar buttons on sites like Instagram, but the one on the Play Store does exactly what it says. You tap it, and the Play Store app will open with the app you were previously viewing in the browser. Pretty simple.

This seems to already be live for everyone, and you don't have to do anything special for it to show up. Isn't it nice to see a feature appear for everyone at once, instead of being a slow rollout that takes months?