One thing's sure, TeslaCoil Software is incredibly prolific. Hot on the heels of the recent Sesame Shortcuts, Nova Launcher has just added one more awesome feature: adaptive icons. V5.5-beta1 of the popular launcher allows those of us still waiting for Android 8.0 Oreo to enjoy a little taste of adaptive icons a bit early.

There are a few caveats. You'll need to be running Android Lollipop 5.0 or later, and some icons use assets that will specifically require Android Nougat 7.0+. There are also some known problems right now, like dynamic calendar icons wonk out, and apps that use drawable aliases to support adaptive icons don't work (yet). 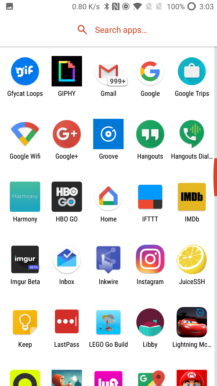 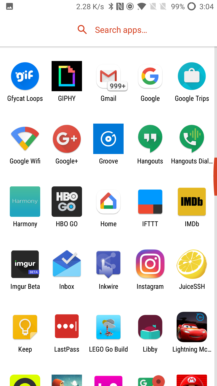 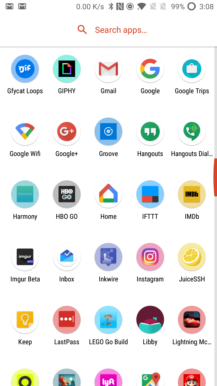 Adaptive icons set to round, rounded square, and forced round

It also doesn't bring a whole lot of consistency, but that's mostly because so many apps don't yet have support for adaptive icons. Thankfully, this beta includes support for a forced mode that automatically scales and shapes legacy icons, too.

It's disabled by default because it can bug out a bit — round icons inside round icons, that sort of thing — so you'll have to choose between potential iconception or apps that don't yet work with adaptive icons. It even adds some nice background accent colors, too. 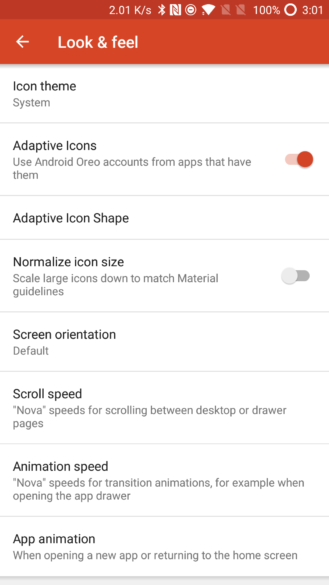 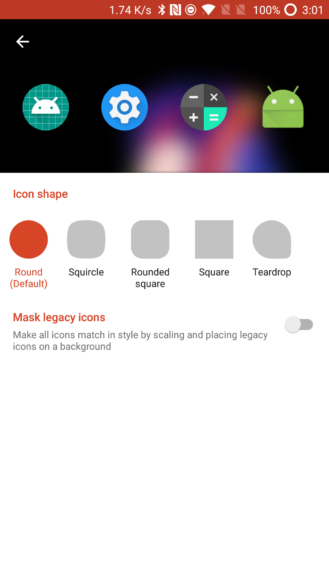 Once you have the update installed, to enable the option just head to Look & feel in Nova's settings and enable the Adaptive Icons toggle. Under Adaptive Icon Shape, you can select exactly how you'd like your icons to look, and the Mask legacy icons toggle allows you to forcibly enable the icon shape, even on unsupported applications.

-Adaptive icons for Android 5.0+
-Use and control the style of adaptive icons from apps that support them
-Scale and reshape legacy/existing icons to match the adaptive style
-Minor fixes

A new beta, 5.5-beta2, was just released for Nova Launcher, which fixes the inconsistencies we noted previously. If you ran into the "double round" problem where an already round icon would be successively nestled inside another round outline (as in the case of Google Photos and Android Pay) that's now been fixed.

If you're interested in the technical details of how all of this works, developer Kevin Barry has put together a nifty little write-up on the subject.

The full changelog for beta2:

As always, if you aren't subscribed to the beta, you can pull this down over at APK Mirror.