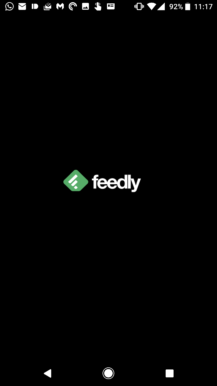 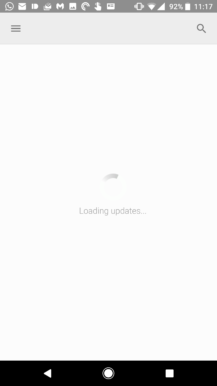 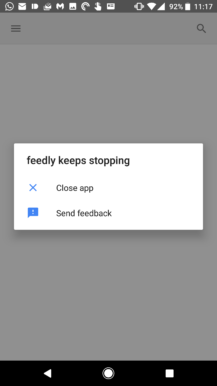 Thankfully, the Feedly devs have been quick to act, first putting out a statement on Twitter saying they were looking into it. Artem even had a little chat with them to try to help them figure it out. And in even less time than they promised they've already pushed an update to fix the issue. If you're having the same problems, update to version 38.0.0 and that should do the trick.

We just pushed a fix to the Android crash issue. Please upgrade to 38.0.0. A big thank you to the community for the troubleshooting.

I've updated on my device, and voila, I can now open and use Feedly as normal. So well done to the Feedly team. It's great to see such a quick response to what must have been a pretty widespread issue. Solving it in roughly 5 hours and pushing an update on the Play Store is pretty impressive.

Actions on Google is now available for the Australian Google Assistant

October 4th is new Pixel day, confirmed by Google with video and billboard