King's Knight: Wrath of the Dark Dragon is the latest release from Square Enix on the Play Store. It's a re-imagining of a Square's 1986 game King's Knight and a mobile spin-off from the Final Fantasy universe. It plays like a top-down auto scrolling shooter that's mixed with plenty of action role playing mechanics.

While many of you may have never heard of King's Knight before, it's a classic vertically scrolling shooter that was originally released by Square for the NES all the way back in 1989. The shooter gameplay was extremely challenging and the story followed the now overused trope of rescuing a kidnapped princess.

Well, it would appear Square Enix decided to revive the series through multiple mentions in Final Fantasy XV. A mobile version of this game was planned for release back in 2016, but it would seem that there was a delay, as it was just published on the Play Store last night.

Much like the original title, Wrath of the Dark Dragon is still a top-down scrolling shooter, but of course, Square Enix had to add in a slew of free-to-play mechanics I'm sure all of you will be familiar with. This means character and weapon gacha draws, straight up purchasable items that boost your abilities for a limited time, and the usual assortment of never ending upgrades for your characters and weapons. While many of these mechanics may be alright on their own, when you add them all up you have what is undoubtedly a free-to-play cash grab that's capitalizing on everyone's nostalgia of a cult classic. Considering that the game's in-app purchases range all the way up to $89.99, none of this is a surprise.

What I've played of the game so far has been your standard bombardment of tips, buy here buttons, and everything else Square Enix could think of throwing in your face as a pop-up while you are just trying to get on with things and get into the gameplay. The overly long tutorial explaining all of the convoluted upgrade options also takes away from being able to just jump in and play. Currently there are also a few issues with Square Enix's servers, as loading times are noticeable. Usually, these loading issues tend to go away after the initial release, so it may be best to wait a week or two if loading times are a pet peeve. 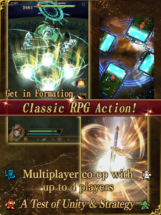 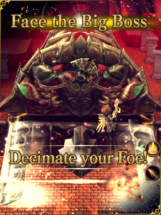 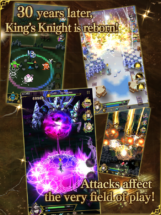 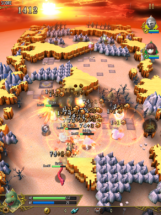 Once you are past these constant interruptions, you will finally be allowed to access the main menu to then dive into what is mostly a standard gacha game. Luckily the scrolling shooter gameplay is actually fun, which may just be King's Knight: Wrath of the Dark Dragon's saving grace. 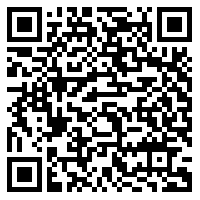 HTC U11 Life might be the company's first Android One device