Like most SEGA Forever titles, Space Harrier II Classic retains all of the issues we have seen in their past releases. This means there are way too many advertisements if you play for free, broken HID controls, and most importantly difficult touchscreen controls. Considering that these games were created in a different age where physical controls reigned supreme, their high level of difficulty really does not translate well to a platform that can only use a touchscreen for its control method. Maybe if Sega took the time to figure out how to make a more responsive and accurate touchpad for their Unity-based emulator, it wouldn't be such an issue, but as is the controls aren't great. 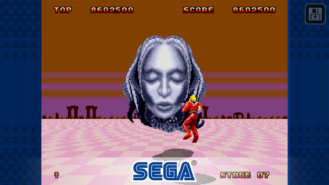 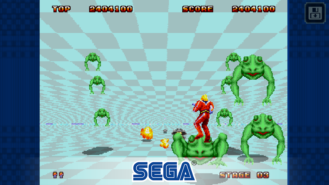 When you couple the poor controls with the style of faux 3D graphics used in this port you will quickly see how difficult it is to hit your targets accurately. Now, most SEGA Forever titles have had new and easier difficulty settings placed into them to appease players for being forced to use a touchscreen, but I'm sad to say that Space Harrier II Classic has no such option.

The interesting bit about these annoyingly repetitive issues is that Sega must have noticed that their SEGA Forever games are not selling all that well. Lucky for us they have temporarily slashed the price to remove advertisements in half. So not only can you eliminate the ads in Space Harrier II Classic for the low price of $0.99, but you can also remove the ads for the same low price in any of their current SEGA Forever releases on the Play Store. Sega is claiming that they are running this sale in order to "celebrate their new emulator," but frankly I've yet to see anything about their Unity emulator worth celebrating. 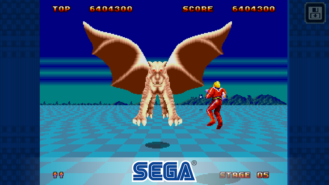 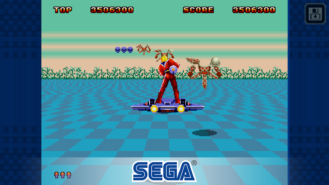 All in all Space Harrier II Classic is yet another SEGA Forever title plagued by awkward controls. For the most hardcore of fans it may be worth picking up, at least while this sale is running. But for the rest of us, yeah, I would say that this is just another in a long line of ports from Sega that's totally worth skipping. 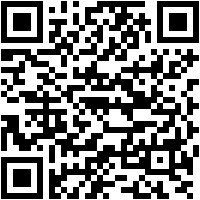