Iron Marines is an all new real-time strategy game from the developers who created the popular Kingdom Rush tower defense series. Instead of the familiar fantasy setting used in the Kingdom Rush games, we are now treated to a beautifully colorful sci-fi locale. While this is a premium RTS that is priced at $4.99, it's worth keeping in mind that the developers have included in-app purchases that range all the way up to $99.99.

Now don't get me wrong, Ironhide Game Studio has always been responsible with their IAPs, as they are more often than not used for cosmetics or faster pacing. Nothing about their titles ever felt unbalanced and if the current first impressions of Iron Marines are anything to go by this fact still holds true. Sure, you could dump a bunch of money into this game in order to move along more quickly, but I see little reason to do so for what is a single player RTS experience. 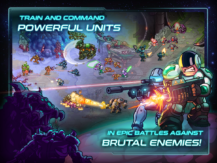 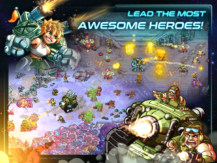 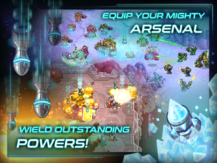 If you do decide to go through with the initial purchase, you can expect 14 campaign missions that span across two different worlds, all with a handful of boss fights scattered throughout. There are also 10 special operation missions you can play through, each with their own set of unique combat rules. There is even an unlockable impossible mode, for those of you who are into super challenging gameplay. 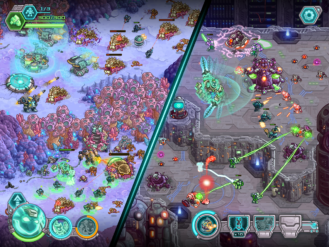 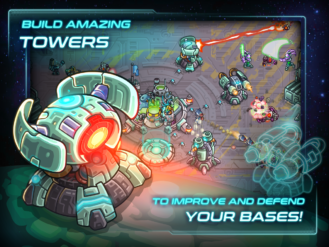 Now, I can totally sympathize that it may be difficult to ignore the inclusion of such highly priced IAPs in what is already a paid upfront game. But for those of you who are willing to give Iron Marines a shot, there appears to be a good amount of content to explore that is paced fairly, meaning the introductory price of $4.99 should deliver a worthwhile experience.

Nexus and Pixel factory images for September's security patch are up, minus Nexus Player