If you've migrated your Nexus Player onto Android O, and you've noticed networking problems or sudden data cap issues, you're not alone. Some people, including our own Artem, have found that their Nexus Players are going a bit crazy, uploading hundreds of gigabytes of data for no apparent reason. 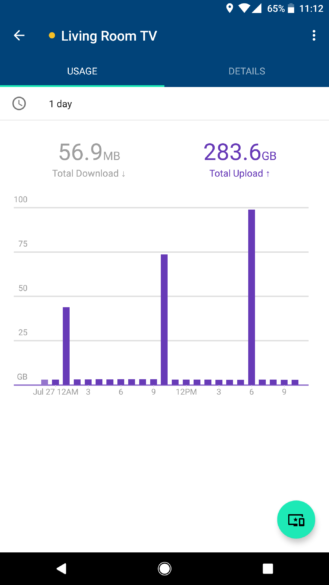 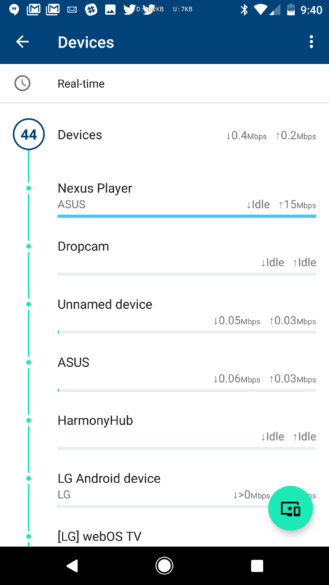 There's not a lot of information we can offer about this problem. We don't know what it could possibly be uploading to take up so much space/bandwidth, where it's being sent, or why it's happening. While there is a thread open at the Nexus Help Forum, no information is forthcoming, and more people have been reporting the problem over on Artem's Google+ post over the last eleven weeks than through the official support channels.

If you've got a Nexus Player, and you've noticed any problems that could be explained by this sort of unchecked network usage, you might want to take a look at your network usage via whatever means you have available to see. While it seems strange for a sustained upload to be able to bring down networks, multiple people with Google WiFi/OnHub mesh routers have experienced general networking problems associated with this issue, and those problems have been resolved when the Nexus Player is disconnected.

Many have reported that the issue is still present on the final O release for the Nexus Player, and factory resetting doesn't seem to fix the problem. The Nexus Player is a bit niche, but if you've got one updated to Android 8.0 Oreo, it might be worth taking a look at your network usage stats to see. If you have a data cap, you may run into trouble as a result.

The director of Android TV at Google reached out to us with some more information about this particular issue. They discovered the bug late in the release cycle, and the final build for the Nexus Player should include a fix.

The concerned should note that this issue didn't actually result in any outward traffic, it was just a problem with spammed MDNS packets on the local network, explaining the network issues many people experienced. In any case, a fix will be released with the final Android 8.0 Oreo build.

Android platform distribution updated for September 2017 with another small gain for Nougat and ...

Fenix 2 for Twitter is out of beta and available for $1.99