In a recent teardown, we found that Google was working on follow-up reminders for the Inbox Android app. When enabled, the app would guess which emails need to be followed up, and move them to the top of the inbox. Now the feature appears to be going live for users. 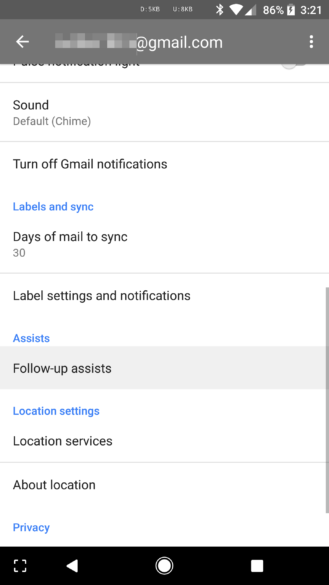 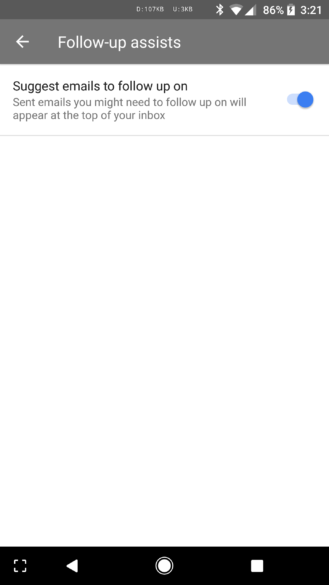 The new option is under 'Follow-up assists' in the Inbox settings. Just like the strings in the teardown implied, Inbox uses Google's machine learning wizardry to figure out what messages need to be revisited, and place them at the top of the inbox. The messages look like this: 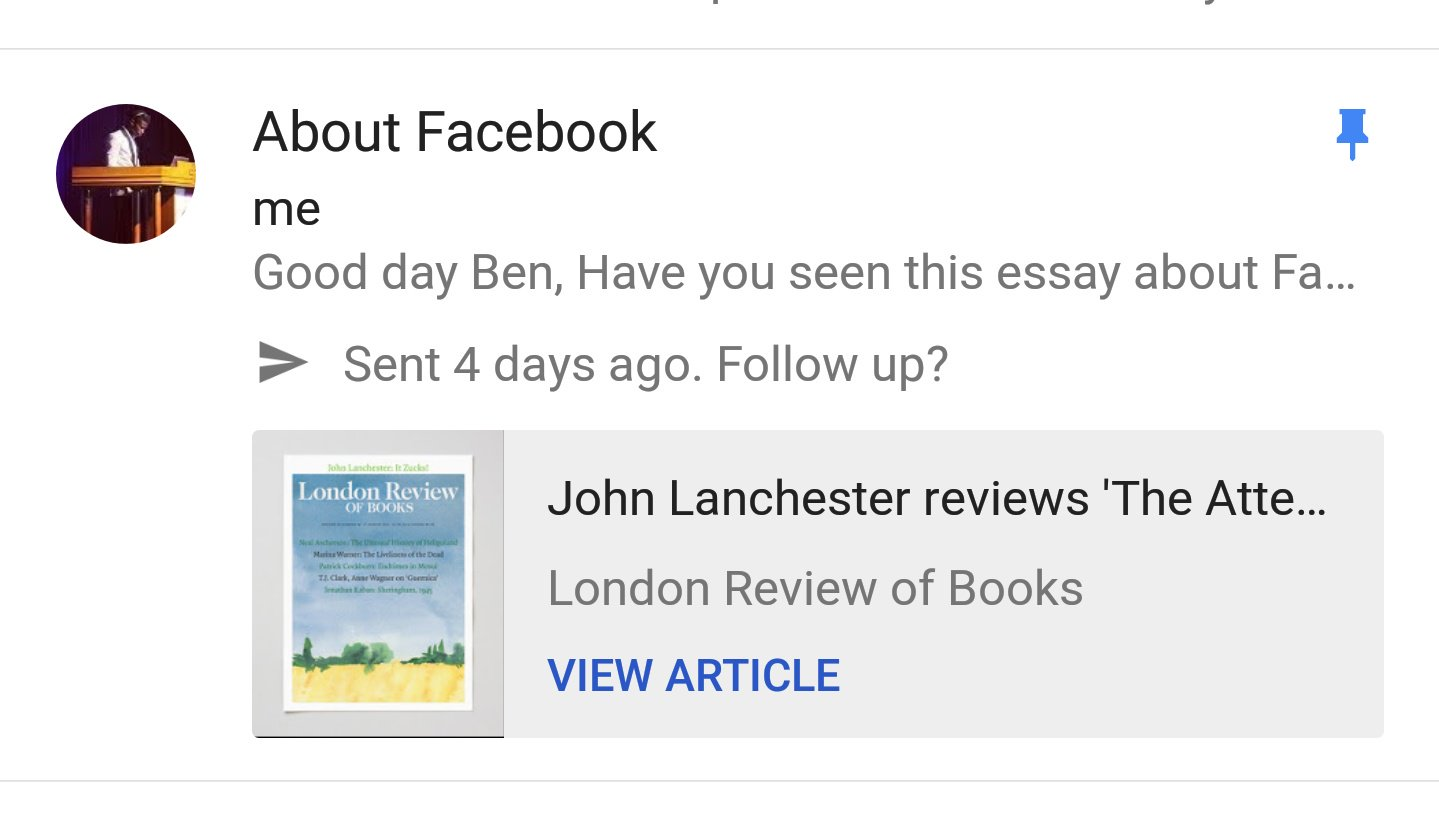 You'll probably need the latest version of Inbox to see this feature, which you can grab from the Play Store below. The most recent update (v1.54) started rolling out on August 24, so you probably don't need to download the APK, but here it is anyways.

Some users are seeing the settings menu as "Replies and follow-ups" with an additional option - "Suggest emails to reply to." 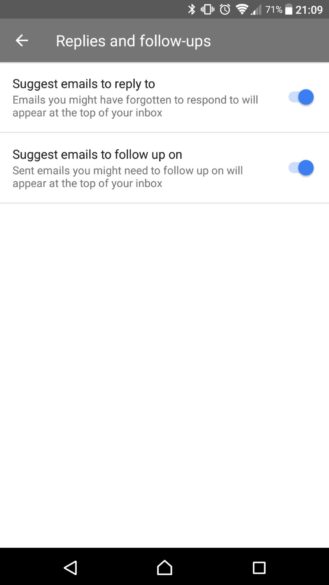 VolumeSync syncs together your notification and media volumes