Google's Tango platform has been in development for years, but it relies upon special hardware modules that only two phones have shipped with so far. That's why Google recently announced ARCore, a way to get augmented reality apps on more Android phones. The first preview app for ARCore is now available, but it won't work on all phones.

The new app comes from Signal Garden, which is also responsible for the Signal Mapper app for Tango. The app is called Atom Visualizer, and (unsurprisingly) it lets you visualize atoms in augmented reality. Before you can install the app, you need to sideload Google's ARCore services framework, which is available on APK Mirror or the Google Developers site. This will only work on the Pixel, Pixel XL, and Galaxy S8 for now. 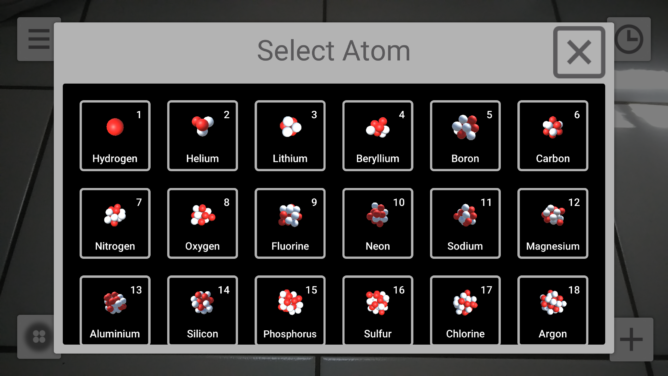 The Atom Visualizer app is in the Play Store, so it can be installed via traditional means. It allows you to place floating models of any atoms on the periodic table in the room, then observe them from different angles simply by moving around. The orbital electron model is the default, but you can also switch to the more accurate and less informative electron cloud model.

This demo works well, but it doesn't have quite the same location accuracy as a Tango device. The distance to an atom is a bit too fungible in my testing, although the app is good at rotating the view as you move. This is still just a preview app, so ARCore apps might be closer to Tango levels of accuracy down the road. 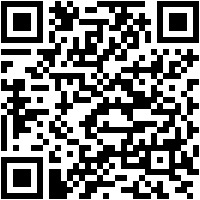 [Update: Wide rollout] YouTube is testing video previews when you adjust your position on the ...