Now that Android 8.0 Oreo has made its official debut, many of you are eagerly awaiting news on when your device will receive the latest and greatest from Google. But there are still devices that didn't even have last year's Nougat, like the ASUS ZenPad Z10 tablet on Verizon - that is, until now. 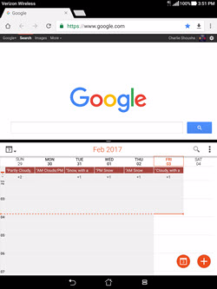 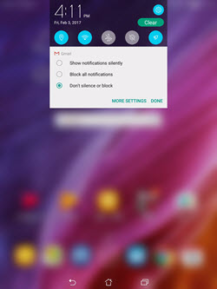 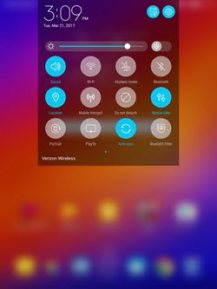 Our own Jordan actually wrote a review on the ZenPad Z10, and found it to be a pretty good tablet. It had great battery life, a nice display, the speedy Snapdragon 650, and more. However, it was stuck on Android 6.0.1 Marshmallow. 7.0 Nougat brings a variety of new features to the Z10, including multi-window, an updated look, revised quick settings, and so on. This update also brings the August 2017 security patch.

The update should already be rolling out. ZenPad Z10 owners, let us know when you get Nougat. And now, the (probably very long) wait for the Oreo upgrade begins.