One of the biggest reasons people flash custom recovery or ROMs is so that they can add features from newer phones onto their older devices. Case in point: after less than a week of the LG V30 being officially announced, its camera app has already been ported to its little brother, the G6. 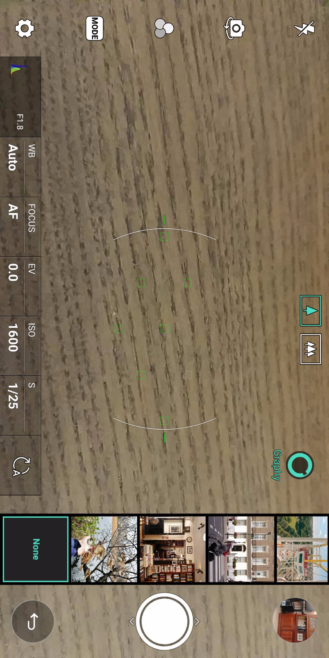 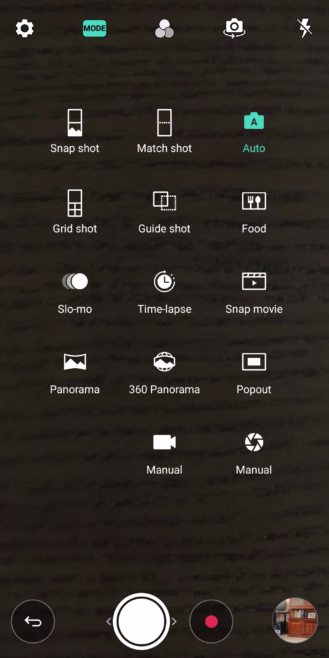 This port, done by Fulmics ROM and Team Venom developer xpirt, brings virtually all of the V30's new camera features, save for the "Cine" mode. The Cine mode is supposed to allow for better colors and superior image quality overall, but because it requires extra hardware that the G6 camera just doesn't have, it couldn't be added. However, everything else is here, with all features native to the G6, all V30 modes other than Cine, manual controls, and Graphy intact. You can view the features in the screenshots above. 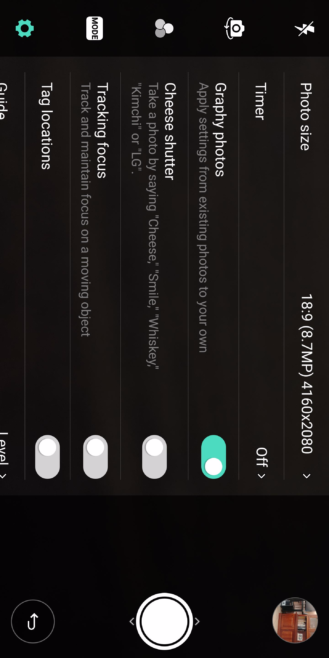 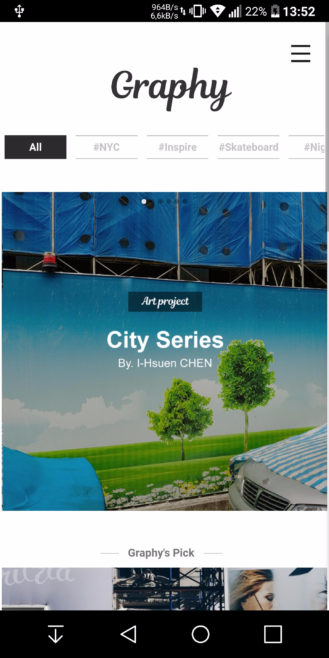 The developer originally made this zip exclusive to those running his Fulmics ROM, but has since removed that check. So if you have a G6 with TWRP and would like to install this V30 port, just download the zip in the source link and flash it in recovery. This will replace your stock camera app, but since it's basically the same thing but with more features, that's no big loss.