When David wrote his first impressions of the Note8, he mentioned one feature of the Apps Edge that lets you create a shortcut to immediately launch two apps in split-screen. And that got me jealous. See, I don't use multi-window on my phone all that often, but on my tablet, it's a different story. I'm often editing Android Police's posts, which requires Chrome and a Google Docs file to be open at the same time so I can take notes. But I have to manually open these and set them up each time. A shortcut would be a welcome simplification of that process.

It looks like developer Francisco Barroso had a similar train of thought as he's just released Split-screen creator. Like the name says, it lets you make preset shortcuts for multi-window. After you give the app accessibility access, you head back to your homescreen and tap and hold to insert a new widget or shortcut. Choose Split-screen creator and it'll let you pick any two apps or shortcuts, or even open the same app side-by-side (works well for Chrome), then give your new shortcut a name. 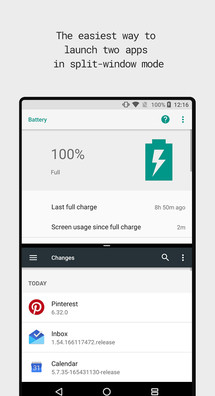 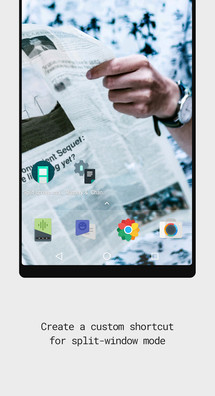 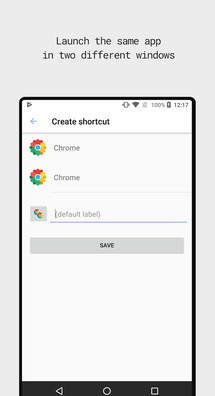 I tried it on my Galaxy Tab S2 and it worked like intended. I did encounter three glitches though. One is you can sort of see the first app being open in multi-window mode then the second app joining it, as if Split-screen creator was emulating your taps to make that happen (it probably is). And the second is that each time I tried to choose any specific Google Doc file as one of the two apps, Split-screen creator would force close. I tried other shortcuts like Gmail labels in lieu of apps and the same kept happening, so I'm not sure if it's an issue with my tablet or a widespread bug, but I've filed a report to the dev. And the third issue is that depending on what you last opened or closed, you might only get one of the apps fullscreen, or the top/bottom order could be inverted.

Beside these glitches, there are a couple of things I wish Split-screen creator had, like a fixed top/bottom choice for the two apps you choose (though I doubt that's feasible) and split size customization. I prefer Chrome to take 60-70% of my screen and the Google Doc to take 30-40%, so it'd be great if that could be preset as well.

Still, for what it is, Split-screen creator is worth a try now, especially if you have several multi-window setups that you use quite often. The app is free but there's a $0.99 IAP to unlock Pro, which gives you custom icons for your shortcuts, an option to hide the app icon from your launcher, and no ads (though I didn't see any in the free version). You can grab it from the Play Store widget below. 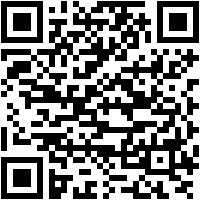 Lenovo Home Assistant Pack transforms the Tab 4 into an Alexa speaker of sorts... nothing to do ...