Now, both have moved to the bottom of the side menu, under the Help center. They're simple icons with a crescent moon for night mode and a QR icon for the code scanner. They look good in both the white mode and dark night mode themes. 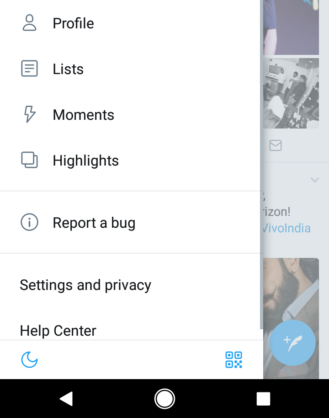 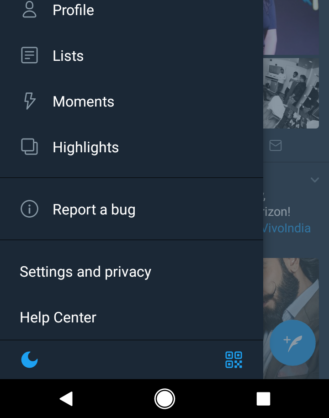 It is possible that this is a server-side switch change that also shows up in the stable version of Twitter, but I don't have it on mine. Let us know if you see these new icons and which version of Twitter you're running. And if you want to up your odds, here's v7.12 beta on APK Mirror.

SanDisk releases a 400GB microSD card for your data-hoarding needs

[Update: Sony joins the fun] Third party Google Assistant speakers are coming this fall, and so ...