The first wave of Assistant compatible speakers includes the Zolo Mojo by Anker, TicHome Mini by Mobvoi, and the GA10 by Panasonic. They'll all have basically the same functionality as Google Home, so you'll be able to get answers to questions, be told about your schedule, control other smart devices around your home, and more besides. These are the first of many new Assistant devices that will start to go on sale later in the year in the US, UK, Australia, Canada, Germany, and France – availability could differ for each device, though. 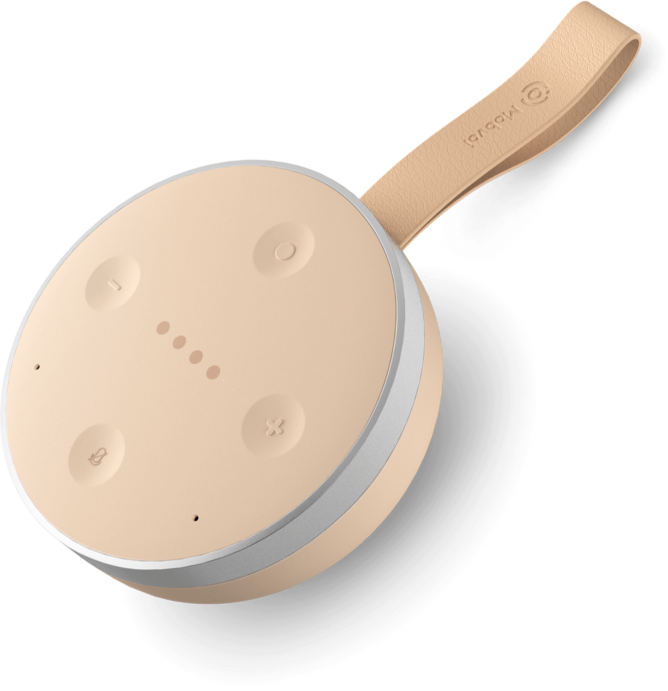 Of the three announced devices, we know the most about the Movobi TicHome Mini, a small portable speaker promising 6 hours of battery life. It has an IPX6 splash proof rating, so it's good for the shower or by the pool, and 5 colors will be available at launch. It's also worth noting that signing up for their emails will get you 30% off the retail price, which will be below $100. We have some idea of what the Panasonic GA10 will look like, but not a lot else. It should be a more high-end affair, but it won't be available until early next year. Anker's Zolo Mojo will be a wallet friendly entry in the space, costing a mere $70 and coming late October. 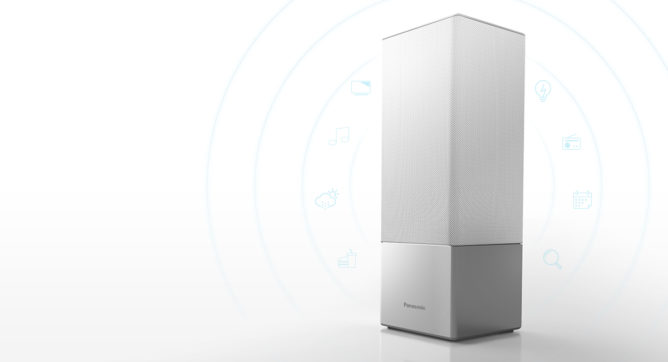 Google also revealed upcoming Assistant support for appliances such as washing machines, dryers, and vacuums, with devices from LG and others expected. One of the examples in the blog post is asking, "Ok Google, are my clothes clean?" which seems a little strange to me since you're still going to have to get up and go to the machine to empty it and hang up the clothes. Perhaps my house isn't big enough for me to fully appreciate the luxury of not having to go look at the washer.

We can expect more Assistant news over the next couple of days and Google says it will be updating the blog post. We're also here at IFA 2017 in Berlin, so we'll keep an eye out for anything else interesting.

Sony has just announced its new LF-S50G, another wireless speaker with the Google Assistant.

It's about what you'd expect, a wireless speaker with the Google Assistant built in. Two somewhat unique features are present, though. The most visually prominent feature is the addition of a clock, but there's also a unique touch-free gesture system.

Gone are the pesky days of physical controls or having to actually tell your speaker what to do. Now you can wildly gesticulate your intentions, bringing us one step closer to the ideal: communicating via interpretive dance. Couple that with its IPX3 splash proof and water repellent coating, two features that might be pretty handy in the kitchen.

It isn't for sale quite yet, but Sony has the page for the product up. You can also register to be notified when the $200 speaker is available.