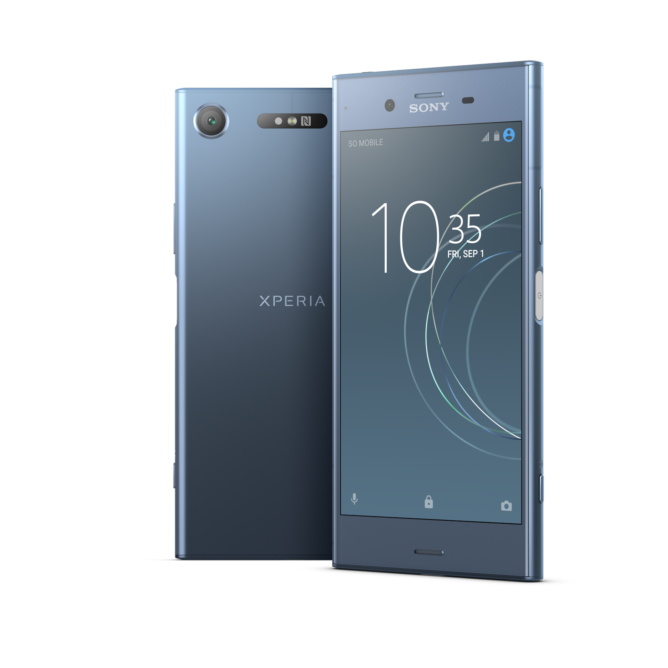 This is to be Sony's main flagship device, and it's equipped with a top-of-the-line Snapdragon 835 chip and 4GB of RAM. It'll have Android Oreo out of the box, with very few customizations as with any Sony device. There's a manageable 5.2" FHD display, protected by Gorilla Glass 5, but the device will be noticeably bigger than similarly specced phones as Sony hasn't yet caught onto the minimal bezel trend.

Design-wise it's no great departure from previous Sony phones, with the curved sides and flat bottom/top at least clearly distinguishing the device as an Xperia. If you liked past entries, there's no reason you won't like this. It'll be available in 3 imaginatively named colors (Moonlit Blue, Warm Silver, Venus Pink) and Black. 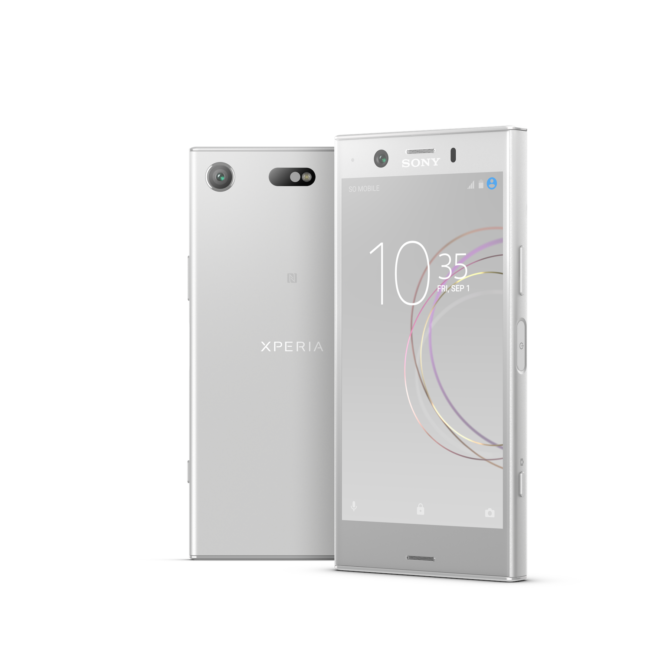 A smaller version of the XZ1, the Compact has a 4.6" HD display with mostly the same internals and also ships with Android 8.0 Oreo. It has the same Snapdragon 835 and 4GB of RAM, but it only has 32GB of storage and a smaller 2,700mAh battery. The rear camera is the same as its bigger sibling, but the front sensor drops down to 8MP. There are also 4 colours, although slightly different: Horizon Blue, Twighlight Pink, White Silver, and Black. 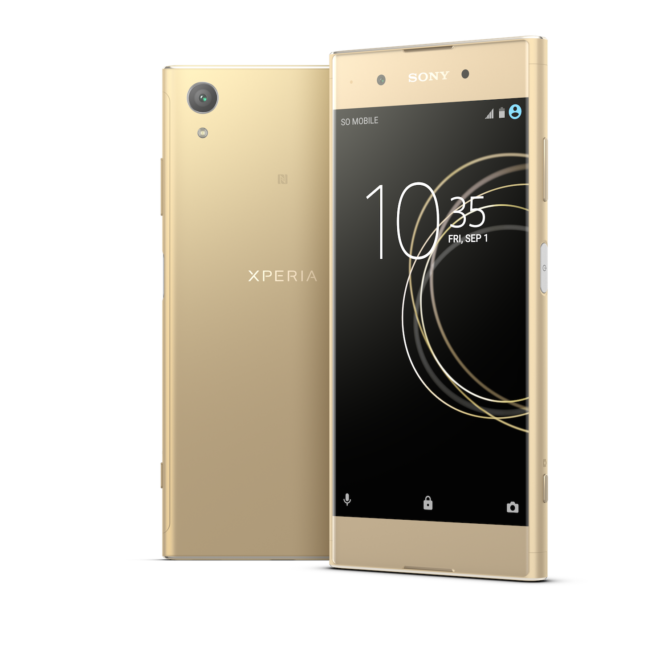 Sony's latest mid-range model is the XA1 Plus, essentially a larger XA1 with a 5.5" FHD display. It will ship with an unspecified version of Nougat and a MediaTek helio processor. Colors are a little simpler here, with just gold, silver, or black. All three phones should go on sale next month, but pricing and regional availability aren't yet known. We'll update this post when we have more information.

The Walking Dead: March to War has meandered errantly to the Play Store

SanDisk releases a 400GB microSD card for your data-hoarding needs