Friday saw the launch of video submissions by Local Guides, some of which are already popping up. But that wasn't the only thing to come with the v9.60 update, the Picture-in-Picture mode added in the last update has been fixed and now offers a useful window into your trip while you're using other apps. There are also several new topics for a teardown, including personal notes for locations, food reviews with photo submissions, and much more.

Picture-in-Picture support was added to Google Maps a few weeks ago in the v9.59 update. However, it wasn't all that useful as the content of the window was dominated by a blank titlebar and had some rendering issues. It was pretty obvious that PiP mode wasn't really intended to go live in that form, but the latest version of Maps has it working like it should.

The window now includes the map you're traveling on (albeit probably too small to make much use of), a turn indicator, the name of the road you're on or turn you're about to take, and an estimate for when you should get to your destination. Only Navigation Mode offers a useful PiP window, the regular overview mode still doesn't offer much.

As a reminder, phones and tablets require Android 8.0 Oreo to use Picture-in-Picture mode. Many people are also reporting that PiP mode doesn't activate through the use of the Home button. If you set up a custom keycode to activate PiP mode during the developer previews, it will continue to work. I'm not aware of a solution to trigger Maps PiP mode if it won't work with the Home button.

About two or three times each year, I drive north to visit one of my best friends. While that's not as often as I'd like to go, it's definitely not frequent enough to memorize the parking lot's gate code. I've been keeping that code in the notes field on her contact card, but that means that I have to switch apps and find her in the contact list – and you probably shouldn't do that sort of thing while driving. Google Maps might have a better alternative coming soon.

New text in the app indicates that a feature called "personal notes" is in the works. Based on what little is here, it looks like a pretty basic note-taking function. You can write a note, edit it, and delete it, but that's about it. I suspect there can only be one note for each location, so it will probably be a large field. These notes should also sync across devices. This is reminiscent to the nickname feature added a couple years ago, which allowed users to create searchable custom names for places that only they could see.

The big benefit to keeping notes stored with a place is that the note could be readily accessible when you reach that area, and they won't clutter up other apps. There's nothing to indicate that places with a note are going to be shown on the map, but I would hope to see notes appear just like the contact markers added last year.

Google Maps currently makes a few efforts to showcase the food available from a restaurant, including a dedicated section in the photo viewer for foodie shots and a menu section on some restaurants. There's still a big disconnect between these two features, and a picture of food only conveys how it looks and possibly some of the ingredients, but it doesn't help with how it tastes. 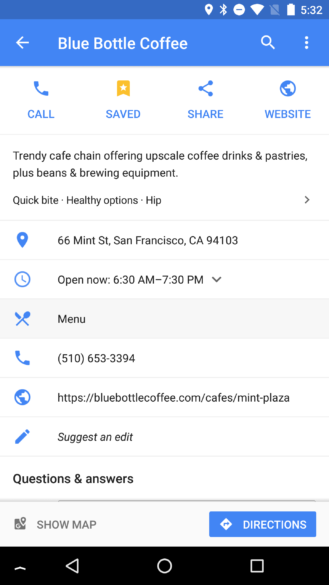 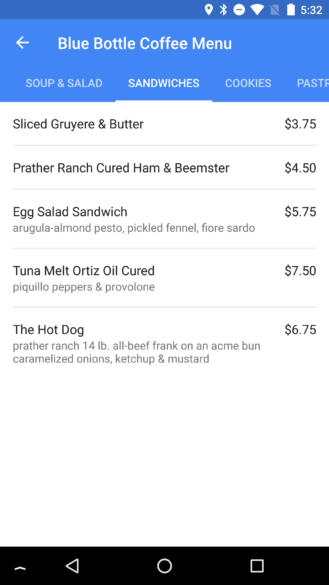 Current incarnation of the menu. No pictures or reviews, yet.

Maps is going to bridge that gap and involve visitors in the process. After having a meal, restaurant goers will be invited to report what they ordered, review and rate it, and add photos. If a dish isn't already listed on the menu, it can be added. Ratings are constructed from a simple thumbs-up button, which might be useful for showing if a dish is both popular and well-liked, but it means that you can only convey dislike by leaving an unflattering review. That might be for the best since rival restaurants have been known to abuse the competition with bogus rating campaigns on some other services.

It looks like this may also be building onto a project started last year. 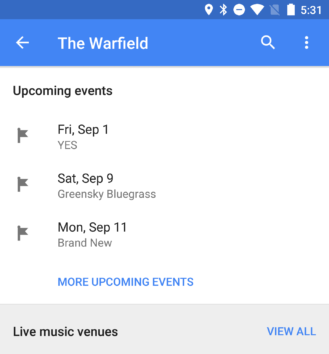 You may not have stumbled onto this one unless you're looking for it, but Google Maps actually lists events like concerts and plays at many venues. As far as I can tell, the list is only visible if you're looking at a location where events are listed, and it's pretty far down on the detail page, so this is an easy one to miss. Business owners have options for publishing events at their location, but it has to be done through a web interface. It looks like there's going to be an option to also post events right from the phone app. This is great for smaller businesses that don't have an organized workflow for publishing events, or when an irregular or last-minute event comes up.

There's no text that actually says it, but I feel comfortable assuming this is only for business owners, not regular users. If events could be posted by the general public, it would be an easily abused feature and become a huge problem for business owners if crowds of people were tricked into showing up for a non-existent event.

Go ahead and file this one under UI changes that might be rolling out to some people. There are a few new strings explaining that the Layers feature has been moved. One of the lines includes "FAB" in the name, which probably means there may be a new FAB joining the interface, or possibly replacing one of the two that are there now (i.e. Get directions and Center on your current location). 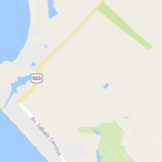 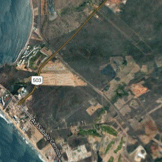 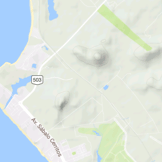 Google Maps is packed with a ton of features and information, but most of us only use a small percentage of what's there. If you're using the same features over and over, there's a pretty good chance you could actually benefit from having them even more accessible. A bunch of new strings were added that show there are new shortcuts that will launch directly into specific screens within Maps without having to tap or swipe through a single menu.

Some shortcuts are designed to launch specific features like the Timeline or Driving Mode, some will instantly search for certain types of places like bus stations and malls, and some can be used to instantly launch into navigation mode. You'll be able to add shortcuts to a list and edit the ones that are already there.

I'm not entirely sure of where these shortcuts will actually surface. It's possible that this is a revamp of the interface for creating old-school home screen shortcuts, many of which are already available, but not all of them are found in the same place, and this list includes a few things that weren't there. It could also be there to take advantage of the app shortcuts feature launched with Android 7.1 Nougat, giving users more than just two shortcuts to launch navigation to home or work.

CloudFlare, Google, and others teamed up to take down WireX botnet distributed in ~300 apps on ...