NVIDIA would go on to make two more tablets, but a successor to the Shield Portable was never officially released. FCC documents for a new Portable were filed in 2016, which were released publicly earlier this year. But out of nowhere, Reddit user /u/FwrigginRwootbeer has found a Shield Portable 2 developer unit - at a pawn shop in Canada. 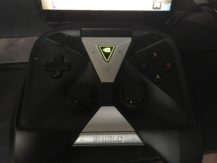 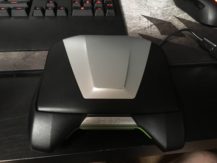 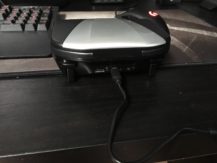 According to the user, he saw the Portable 2 in a pawn shop and traded in his original model to help pay for it, unaware that the model he was buying was never released publicly. He later posted it to /r/theNvidiaShield, where others were quick to point out that the Shield 2 was never official. We can also independently confirm that it is a developer unit that was never intended for public release, and was provided to game developers for testing.

The photos match the Shield 2 FFC filing from last year. It's slightly less bulky than the original model, with smaller bezels around the screen and a modified navigation button layout. CPU-Z on the unit reports an ARM Cortex-A57 CPU at 1.91 GHz (possibly a Tegra X1 chip), 3GB of RAM, a 1440x810 display, and a code name of "loki_e_wifi." 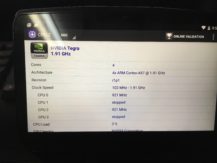 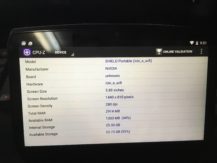 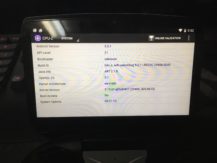 It is definitely interesting to see an unreleased NVIDIA tablet in the wild, but it's a shame the model never reached store shelves. Except the shelves of a pawn shop, it would seem.