Huawei has maintained a small lineup of Android tablets for a while now, but they have ranged from decent to only usable as a hammer. Today the company took the wraps off four new tablets, with both 8-inch and 10-inch models available. They don't really stand out at all, but they don't seem awful. 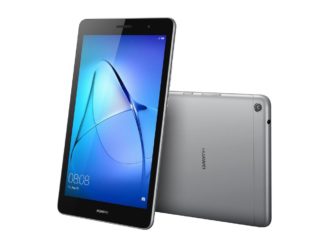 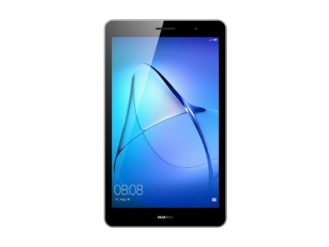 Let's start off with the MediaPad T3 (which is unrelated to Terminator 3, in case you were confused). The 10-inch model retails for $159, and the 8-inch version costs $139. As you might expect from tablets in this price range, the specs are nothing fantastic. Both variants have a Snapdragon 425 processor, 16GB of internal storage (no mention of microSD expansion), 2GB of RAM, and a 4,800mAh battery. They both have a screen resolution of 1280x800, which should look okay on the 8" model, but that resolution on a 10-inch screen isn't pretty. 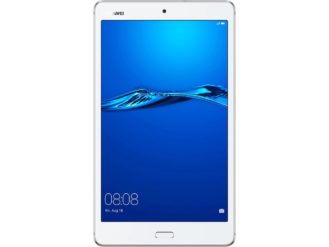 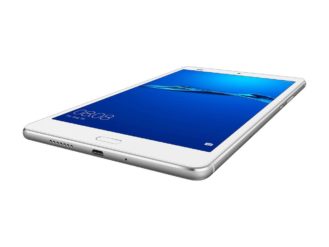 All of these tablets have Android 7.0 with Huawei's EMUI 5.1 skin. While the Snapdragon 425 and 430 chips don't make for great productivity machines, they should be able to handle Netflix binge-watching and light browsing just fine. If you're interested, you can buy them from the links below.

BlackBerry rolls out updates to 8 apps including Hub, Keyboard, and Launcher