Today Google had a huge announcement for Indonesia, in which it detailed six new products for the nation that are arriving now or coming soon, as well as milestones and new initiatives for residents of the country. Among the more exciting announcements are support for the Google Assistant in Bahasa Indonesia, the rollout of Google Stations for expanded WiFi internet access, YouTube Go for the country, Waze support for the capital's odd-even license plate policy, and expansion and milestones for Google's programs in the area. 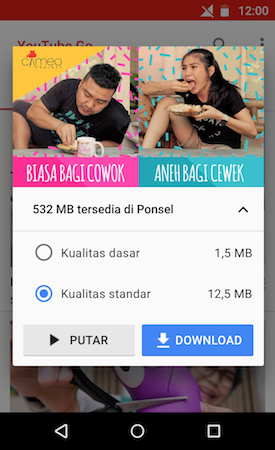 There are a lot of new product features coming to the country, and while some might be more exciting than others, they're all good things. First and foremost, Google Station will further spread internet access to hundreds of locations over the next year, increasing connectivity in the region. Expanded internet access is an intrinsic good, and will help with things from education to empowerment. But even those just wanting to watch videos on YouTube will benefit.

On that note, the expansion of YouTube Go to the country will provide improved access to visual media even if data is spotty, by allowing users to preview and select videos based on size, increasing their awareness of data consumption. If you aren't already familiar with it, we've written about the subject a few times, and it's already available in India. 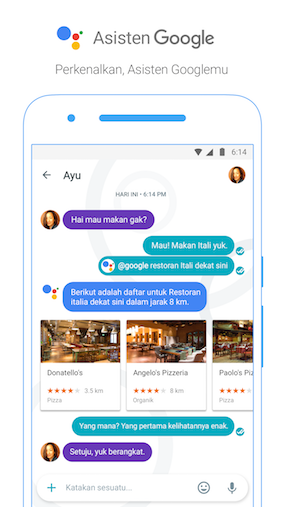 When it comes to Google Assistant, the blog post is unclear whether it will work outside Allo, as it is quite explicit in mentioning it. But as of today, it supports the Bahasa Indonesia language. The shortcuts in Search that other areas have had since March will also be rolling out soon, benefiting both locals and tourists as they hunt for food and directions.

One of the features Google has announced, the new region-tailored health answers for Google Search, is brand new and not even available in the US. Google is partnering with area hospitals for it, and the feature should raise awareness for Indonesia's 700 most common health conditions. 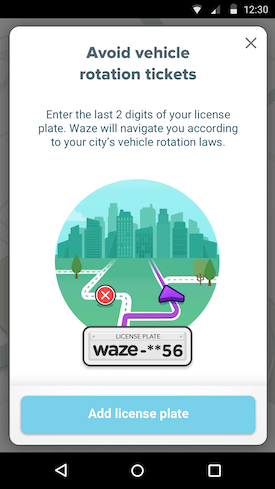 Waze has also been updated to help drivers with the recently-implemented odd/even license plate system, which restricts the days a car can be driven in some areas based on those digits. It's just a temporary solution to ease congestion in Jakarta until a granular system based on road use is introduced later this year. In the meantime, having Waze work with the restriction should save drivers a bit of a headache.

Product features are great, but it's the programs that will make the biggest long-term difference for residents of the country, and Google has a lot of reasons to celebrate on that front, too. The company recently hit a milestone of 25,000 developers trained through online courses and workshops in Indonesia, putting them on-track to hit the 100,000 developer goal the company set last year. It also saw more than 4,500 people sign up for the Gapura Digital classes for small businesses.

The Womenwill program for women entrepreneurs has helped more than 7,000 women across five cities, and will soon be expanding to a sixth. Google.org, the philanthropic branch of the company, is also working with ICT Watch, an Indonesian non-profit, to train 35,000 students, teachers, and parents on internet literacy and safety. 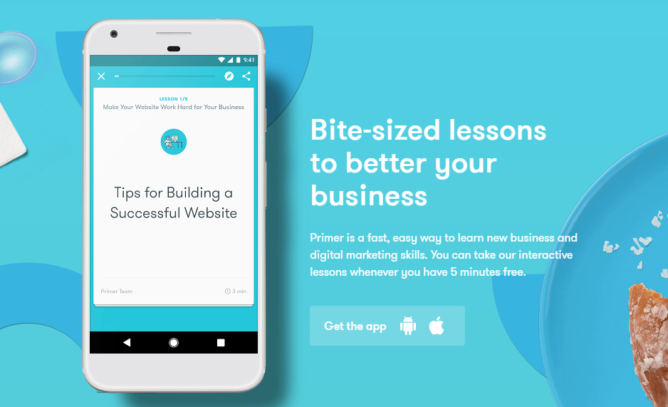 Google is also making some of its Primer app-based classes available in Bahasa Indonesia, which should help entrepreneurs in the area with business formation and growth. The lessons focus on topics like how to create a business, sell products and services online, and digital marketing, though more lessons will be added in the future.