This watch face comes with two distinct versions, one round and the other square for older watches. The square version shows upcoming appointments as a timeline at the bottom of the display, and the round one uses lines radiating out from the center of the watch face. You can choose which accounts and calendars are shown on the watch face, so it doesn't have to be too cluttered. 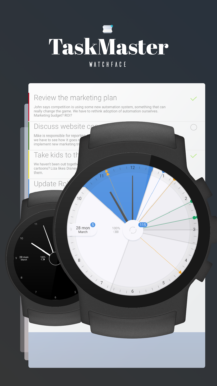 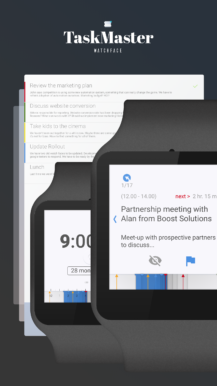 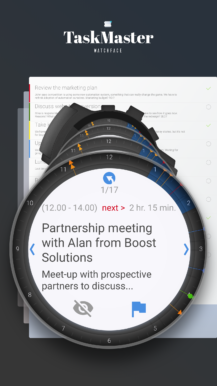 The lines are a helpful reminder, but you probably won't know what they all are. You can simply tap in the middle of the face to get a preview of the event. There are also buttons to hide the event and display the time range as a colored wedge (or block on the square version). Task master comes with both light and dark themes, and it has a battery readout. There's no support for third-party complications, though. It's also a paid watch face with no trial. The $2.99 asking price isn't too much, though. 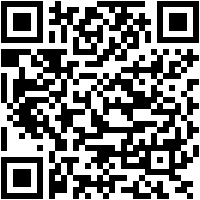 Opinion: The Galaxy Note8 is the beginning of the end of the Note - at least as we knew it

Here are 40 temporarily free and 47 on-sale apps, plus the first App of the Week