The Galaxy Note8 is, by all accounts, a perfectly competent high-end smartphone from a trusted smartphone brand. Samsung will sell millions of Note8s to Note fans the world over, which will amass Samsung a not-inconsequential pile of money, having made the whole enterprise ostensibly worthwhile. But behind a muted-to-mildly-positive critical reception and a sound business case lies a pretty inescapable truth: the Galaxy Note just doesn't make very much sense anymore.

The Galaxy S8+, released alongside the S8 earlier this year, offers a screen that is just a tenth of an inch smaller than the Note8's, a battery with 200mAh more capacity, and a basically comparable software experience. It has the same processor, same amount of storage, same display panel type, same connectivity, and the same set of basic features. It lacks the dual camera array of the Note, as well as a stylus, but hell, these phones are so similar most people who aren't familiar with smartphones probably couldn't even tell them apart. 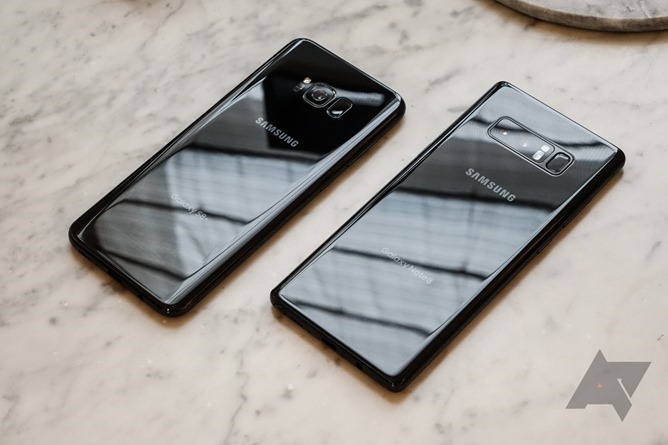 The thing is, the Note8 will retail for $930 in its unlocked guise here in the US. You can pick up an S8+ for $675 - direct from Samsung - right now. That's a delta of $255. Are a slightly larger display, stylus, and a second rear camera worth over $250 to you? Of course they aren't: that's not even a question. And to be fair, Samsung will throw in a free 128GB microSD card and charging pad (or, instead of either, a Gear 360 camera) if you pony up full retail for your Note. So, that sort of offsets some of the cost. (Going off on a tangent: I'd argue you're better off waiting until after these promos end, because that's when actual discounts on the phone tend to start, which saves you actual money instead of money-as-stuff.)

If the iPhone 8 launches this fall (and frankly, even if it doesn't), Samsung will only intensify this discounting and incentivizing. There can be little doubt at this point that the next iPhone, regardless of any perceived issues it may have, will instantly become the mindshare leader among smartphones for the remainder of the calendar year (again, assuming it is not delayed). And, if leaks are any indicator, it will probably be the most visually distinct iPhone in years. Samsung has a great look with its Infinity Display's narrow bezels, but I think it's clear that Apple will be absolutely blitzing every form of media it can to get the iPhone 8 out there, and probably in a way that'll be more eye-catching. For all that can be said of Apple, I don't think anyone calls their marketing chops into question.

This puts the Note8 in a precarious position. Not only is its distinctiveness in Samsung's larger smartphone portfolio at an all-time low and its price at an all-time high, but it's possibly about to slog it out against what will likely be the most aggressively-marketed iPhone in history. How can Samsung possibly expect the Note to be a growth engine in the premium segment when faced simultaneously with historically stiff competition from Apple and the sale-cannibalizing discounts of its own premium devices?

The short answer? Samsung probably doesn't expect the Note8 to grow its market presence considerably, and that all but inherently puts the Note as a product line on borrowed time.

Every Note is now a "Fan Edition"

Previously, Samsung had used the Galaxy Note series to debut new chipsets, bigger, better displays, larger batteries, more storage, and various other "pro" level enhancements over its Galaxy S phones. The Note was never really about the stylus to all but a dedicated group of S Pen-using loyalists. The Note was about buying the best Samsung phone released in a given calendar year, because the Note was always clearly the best Samsung phone to buy. 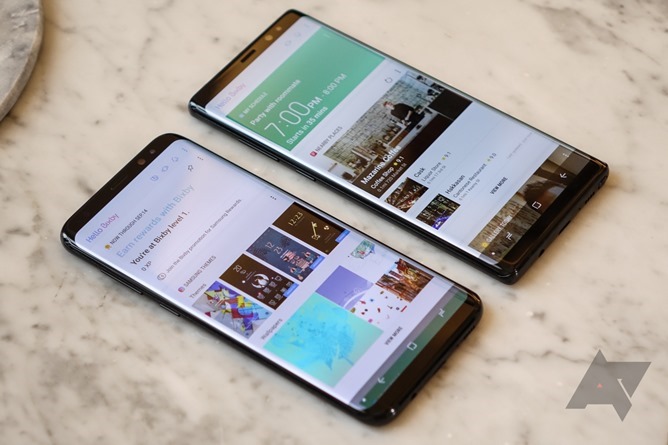 But the Note8 doesn't have a better chipset. It doesn't have a bigger battery (the battery is, in fact, smaller). It's not even clear that its cameras are improved, so much as they are different and more numerous. The display is a [tiny] bit larger, but it's not really any better. I'm repeating myself, but this bears repeating: Samsung has all but eliminated the need for the Note in its larger smartphone portfolio. It exists to satisfy a fanbase that have become accustomed to purchasing a brand. And with many of those brand devotees likely having moved on to a Galaxy S8+ after the Note7 was removed from sale last year, it's hard to see that brand having much in the way of momentum. Certainly, Samsung will sell enough of them to make this worth its while, but that's a path of diminishing returns.

If Samsung continues to make Notes that are little more than especially expensive versions of its existing premium handsets, consumers will catch on. And so, too, will retailers, unwilling to take a chance on an obscenely pricey handset that offers precious little in the way of a decent sales pitch. Eventually, all that will remain is that hardcore group of fans, a group too small to sustain the cost of developing and marketing the phone (unless you believe a larger stylus revolution is on the horizon).

What's to be done with the Note?

Will there be a Galaxy Note9? Probably. A Note10? I'd even say that seems kind of likely. But I have a strong feeling we're about to watch the Note brand undergo a shift - from being the hard-charging, boundary-pushing, feature-stuffing king of the Samsung hill to something a bit more lifestyle-oriented. The Note8's own keynote made that obvious: Samsung must have used the phrase "Note lovers" fifty times. The idea that the Galaxy Note is a device for a particularly loyal Samsung customer, who wants what the very top of the line Samsung phone has to offer (the most X, the best Y, and... a stylus).

The Note as the phone for those in the know, though, seems to be on the way out. There are lots of big smartphones out there, and some of them arguably do a better job catering to an enthusiast audience. The Note8 may very well be an excellent smartphone, but it hardly stands alone - something that could more easily be asserted of Notes several years ago, when big, premium phones simply weren't very common. Most importantly, the Note doesn't even stand alone in Samsung's own portfolio of big, premium phones. The S8+ beat it to the punch by five months.

So, yes: if you're a smartphone enthusiast feeling particularly unexcited by the Note8, you're not alone. Samsung's clearly begun to focus the core of its technical advancements around the Galaxy S phones, leaving the Note more as an afterthought, a premium branding exercise. And given that's meant the S phones have become more Note-like in some respects, I'd argue that's not especially a bad thing. 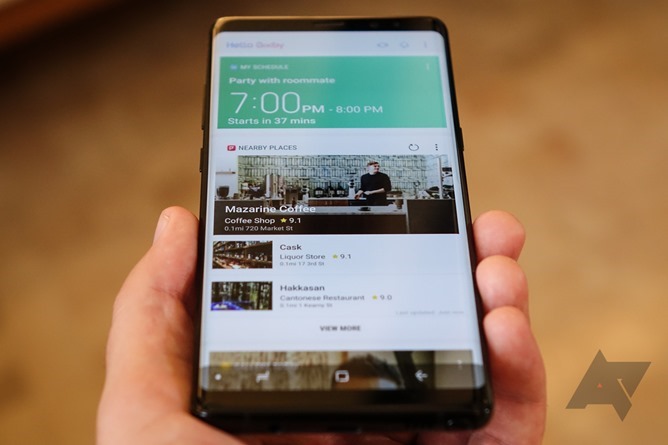