The case covers 24 different phones, all of which were advertised by the company as having IP ratings; Sony does like to splash water on phones in promo images. The plaintiffs allege Sony doesn't stand behind the rating, though. Here's the list of devices.

Those who submitted water damage claims to Sony for one of the above phones might already have gotten a notice about this case in the mail, but you can also register for it manually. The proposed settlement includes a warranty extension of 12 months for devices still covered by warranty and six months for those not under warranty at this time. What most people will probably be interested in is the partial refund. If the settlement is approved, those who file a claim will get 50% of the MSRP back. 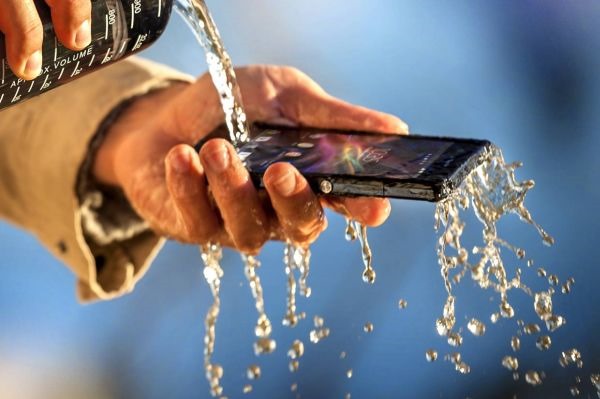 You can sign up at the class action website, which is also where you can get information about objecting to the resolution or opting out. Importantly, you can only file a claim if you tried to get warranty service on one of the affected phones for water intrusion and were denied by Sony. You need to include documentation of your interactions with Sony as well. Just owning one of the affected models is not enough to get a refund.