It's hard to pin down the Android codename in advance thanks to Google's notorious trolling. Remember Key Lime Pie and Milkshake? This time, everyone's first guess turned out to be the right one. Google has named Android 8.0 "Oreo" after the cookies produced by Nabisco. 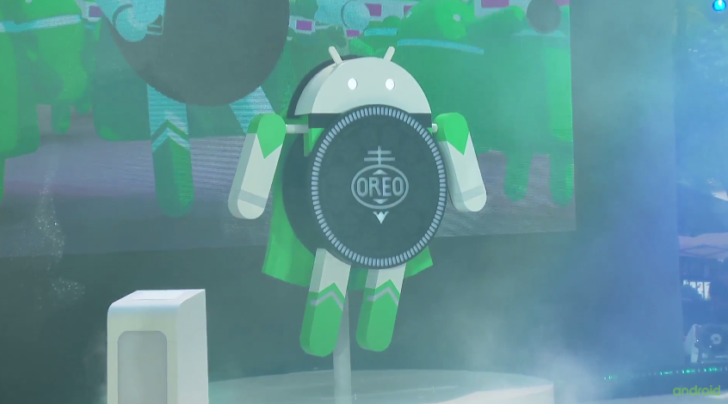 Most Android names are generic treats like Marshmallow and Nougat. However, this is not the first time Google has worked with a company to use a name brand. KitKat was a surprise announcement in 2013. The agreement between Google and Nestle/Hershey includes some cool limited edition KitKat candy bars, too. It is unclear if there will be similar Android-themed Oreo packaging, but Google must have some manner of agreement allowing it to use the Oreo trademark. The statue does at least look a bit more daring than other recent bugdroid mascots.

There's not much new to report on the features in Oreo—we've been playing with the developer preview for months, after all. You can expect picture-in-picture support for apps, autofill apps, faster boot times, and those god-awful new emoji. Oreo is being rolled out to AOSP today, and updates for the Pixels and recent Nexus devices are in final testing now. You can expect the OTA soon on those devices. 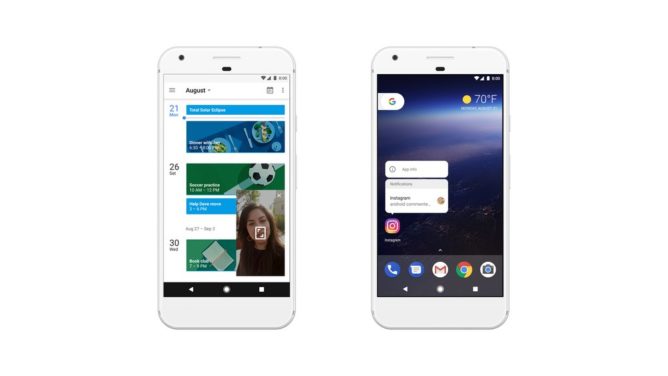 Android 8.0 Oreo will be uploaded to AOSP today, updates for Pixels and Nexuses will roll out ...