I thought I would never see the day. There's an official Bust-A-Move game from Taito Corporation on the Play Store, and it's a premium release. While some of you may know the franchise by its Japanese name Puzzle Bobble, this classic bubble shooter is better known in the West as Bust-A-Move. And while I'm sure absolutely no one has asked for yet another bubble shooter to be released on the Play Store, trust me when I say that this series is the originator of such gameplay and it's the best.

I have to hand it to Taito Corp. as they have consistently released premium games onto the Play Store while every other developer has decided to plunder the depths of our pockets with in-app purchase filled free-to-play games. But never in my most opulent dreams would I have expected a premium release from one of the best bubble popper franchises out there. With absolutely no notice Taito has just released BUST-A-MOVE JOURNEY on the Play Store and it's absolutely glorious.

The thing is, BUST-A-MOVE JOURNEY isn't a newly developed game. If it appears familiar, that's because it was released under the name Bust-A-Move Islands as a freemium title by gumi Inc. Apparently, this freemium version did not do well as it was pulled from the Play Store. Luckily Taito saw fit not to waste what could have been a good game by rebranding it as a premium release under the name BUST-A-MOVE JOURNEY. Much like Arkanoid vs Space Invaders, which too was first released as a free-to-play title to then be re-released by Square Enix as a premium game. 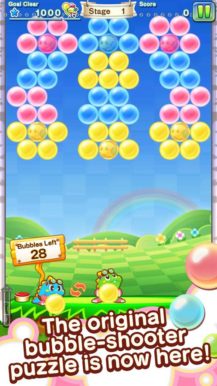 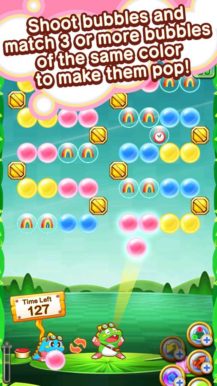 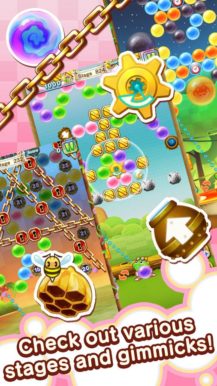 While I have yet to play much of BUST-A-MOVE JOURNEY, so far what I have experienced is pretty solid where gameplay is concerned. As expected, it's your job to shoot different colored bubbles at an ever-encroaching ceiling of balls. You do this by holding your thumb on the screen until you feel the direction you will fire the bubble is accurate to where you want it to end up. While it may take a second to get used to these controls, I find they work pretty well. There may be times where you feel your thumb is in the way of the action, but I find those were mostly few and far between.

Now, you may be asking yourself, "if this is a premium release, then what are those extra in-app purchases for?" Well, it would appear that they are used for purchasing new maps. You receive 270+ stages for the price of $4.99. If you would like more stages, then you can buy them in $0.99 packs for maps 4 through 12. That brings the full price of this title up to $13.99 for all of its current content. Still not bad, though the monetization could have been executed more clearly. Understandably people do not like purchasing a game to then see that some of its content is locked behind a paywall. 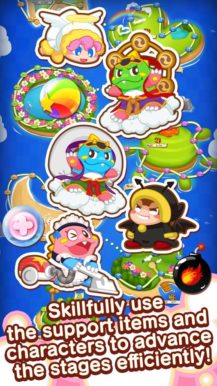 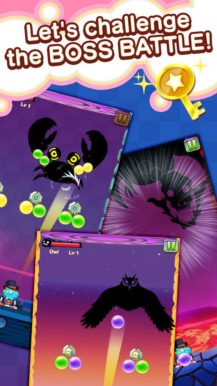 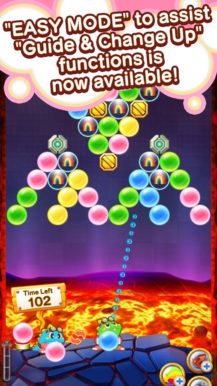 My opinion is that BUST-A-MOVE JOURNEY is a worthwhile purchase. The gameplay is as solid as ever, and there is no need to worry about all the free-to-play mechanics that ruined the balancing in the original freemium release. Sure, the full price for all of the content may not be obvious from the outset, but frankly, I'm willing to pay $13.99 if that nets me a full-fledged Bust-A-Move on all of my Android devices. 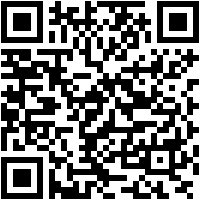