Is your home screen feeling a little drab? A bit on the boring side? You might need more color, more customization, and a dash of Android O style. That's Action Launcher, and it has even more of those things today. A new version of Action Launcher is rolling out with ample new customization options and a weather widget. 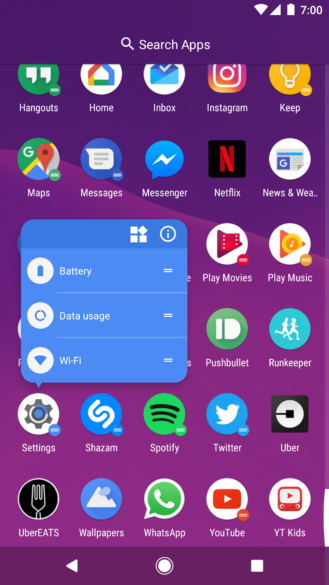 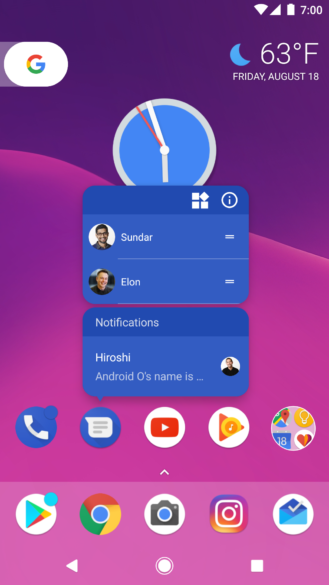 Notification dots showed up in the previous update, based on the same feature in Android O. Now, they look a bit more integrated with Action Launcher thanks to support for Quicktheme. The icon-based color setting is particularly neat; your Gmail shortcuts are red, Messages are blue, and so on. The Quicktheme color picker has actually been revamped as well, making it easier to tweak all your theme colors.

Users of Action Launcher have apparently been asking for a built in weather widget, and they're finally getting it in v27. It's a small 2x1 affair that looks similar to the weather display on Google's Pixel Launcher. The search bar, long stuck at the top of the screen in Action Launcher, is now its own widget as well. That means you can put it anyplace.

Action Launcher v27 is rolling out now in the Play Store. If it's not showing up on your devices yet, it'll be there soon. Remember, you can also sideload the Google Feed enabler to get access right from the home screen. You can install the latest update manually by downloading it from APKMirror.

Essential Phone pre-orders are live in Canada, but only on Telus