Watermarks are the most common way to prevent images from being used without licensing, but they're not nearly as potent as you'd imagine. Research at Google recently published a paper called "On the Effectiveness of Visual Watermarks" regarding how easily watermarks can be removed, and how this can be prevented. 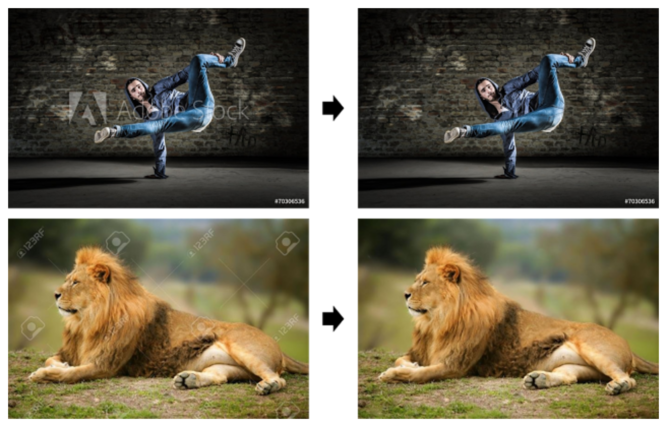 You might think that it would be hard to eliminate all of the watermark's lines and curves from an image, but given a decent amount of images with the same watermark and the right algorithm (which is very common on photo licensing sites), computers can actually remove it automatically.

Layering many images with the same watermark over each other will eventually reveal a rough estimate of the watermark. From here, a multi-optimization problem is used to find the watermark's decomposition in the image and separate the watermark (the foreground) from the rest of the image (the background). This allows the same watermark to be accurately removed from any image containing it, and changing its position or opacity doesn't do anything. This obviously isn't ideal for creators or providers of stock images, but fortunately, Google is also offering a method of counteracting this. 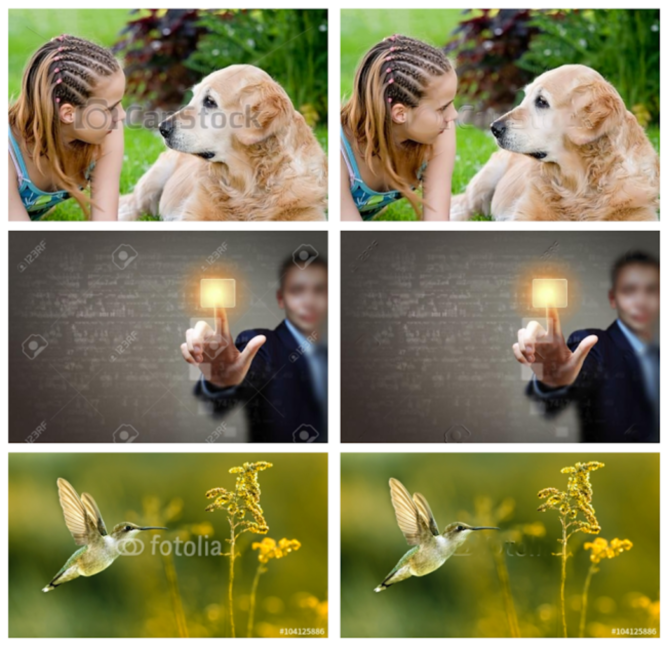 There are many more types of randomization that can be used to combat watermark removal, but warping is one of the easiest methods. You can learn more about this and see more example images in Google's blog post below.

Android engineers reveal Google is working with 'some companies' to add Project Treble to ...

Google Assistant is rolling out in Brazil with Brazilian-Portuguese