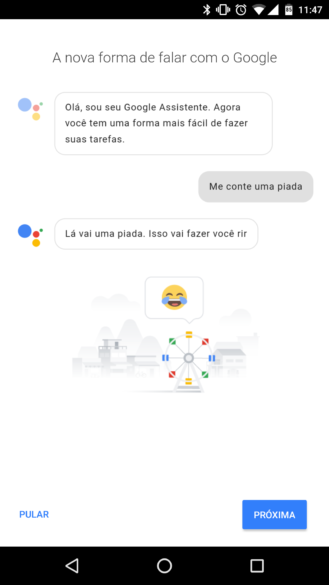 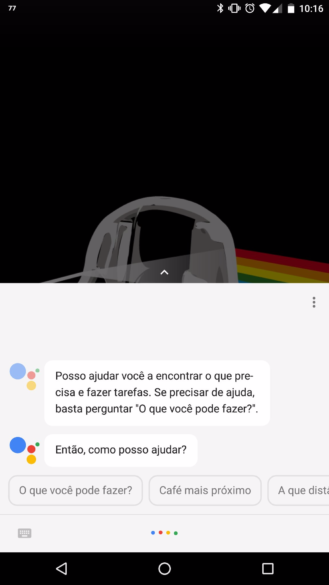 Google's support page for this hasn't been updated yet, as Portuguese is still listed under the list of upcoming languages for both non-Pixel and Pixel Android devices. If you haven't already gotten around to setting it up, a notification should have appeared on your device; if not, you can try long-pressing the home button to see what happens. After going through a quick tutorial, you should be able to use Assistant to its full extent, which includes answering questions, searching your screen, finding nearby restaurants, and so on.

Let us know in the comments if you're in Brazil and now have Assistant. We've had a few tips about this, so the rollout shouldn't be super limited.

Google shows how easily image watermarks can be removed by AI, and how to combat this