The 'Chrome Home' interface, which only moved Chrome's address bar to the bottom of the screen, first appeared back in October. Since then, it has turned into a complete overhaul of the app's interface, with a revamped New Tab Page being added into the mix. Now it's showing up in Chrome Beta by default for some users. 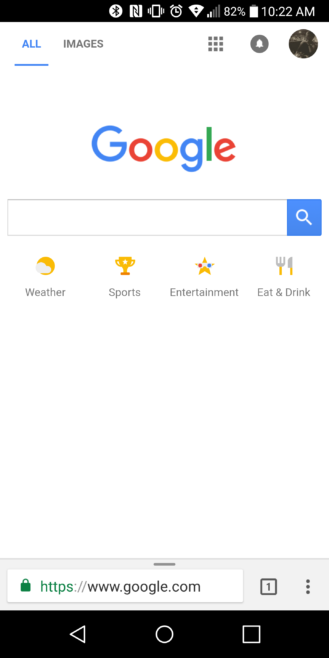 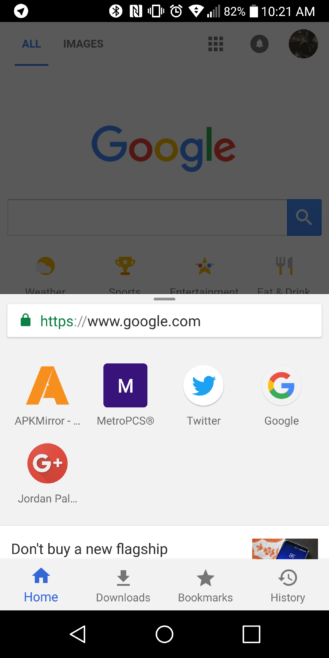 Last month, the Chrome Home interface became enabled by default in Chrome Dev, signifying that Google thought it was ready for more users. Now the same has happened with Chrome Beta, but the server-side switch hasn't been flipped for everyone. It seems likely that Google will continue to slowly roll out the interface to all Chrome Beta users, while collecting feedback and bug reports.

The leap to Beta means that the experimental interface is even closer to being default on Chrome Stable, maybe even as soon as version 62. We'll have to wait and see.

[Update: 17 more on the way] YouTube TV expands its coverage to 14 new markets