Google bought Waze quite a while back, and though many of us suspected it would quickly be folded into Google Maps, it's remained a separate service for the last five years. Even better, the app has been regularly updated with new features, even including support for Android Auto. But today's update might be one of the most generally useful in recent memory. Now you can request roadside help from other Waze users if you run into trouble driving.

The full changelog is here:

Thanks for using Waze! With every drive, you’re joining 85 million Wazers who save time by taking the fastest route. Here is what’s new:
- Flat tire? Request roadside help so Wazers around you can stop and lend a hand
- Minor bug fixes and improvements

There isn't much else to the latest update apart from bug fixes, but it's still a big deal. With the number of Waze users on the road, I would bet good odds that someone would be willing to help with a flat tire. At least, if you get one in a regularly frequented area. 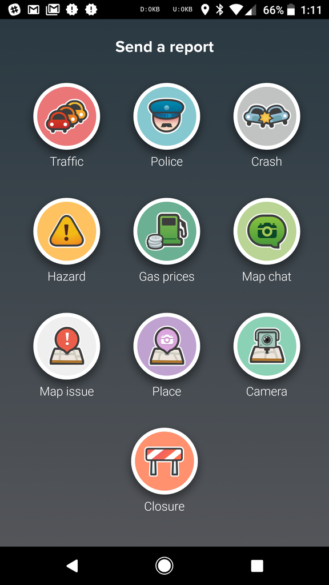 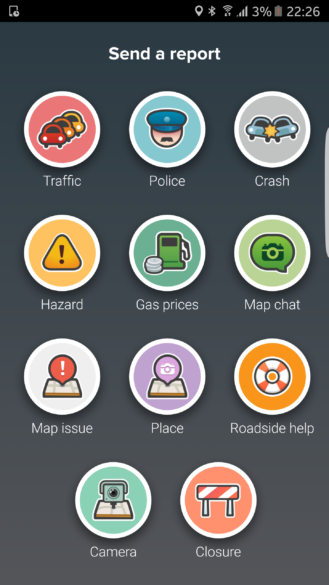 Before (left) and after (right)

I gave it a look and can't actually find how to trigger roadside assistance in the event of something like a flat tire, but it could be that I'm doing things wrong. Allegedly the option resides in the "Send a report" screen via the FAB. It's also possible that the update requires some server-side change, as others are reporting seeing the new option present, though I can't see it. Neither a search of the Waze forums nor the associated help docs turned anything up. But either way, it's rolling out.

If you'd like to try the latest update out, it's live on Google Play. Just don't go out of your way to test the new feature out. Tires are expensive.

Nokia 8 is official with Snapdragon 835 and 4GB RAM, likely not coming to the US