Google Home is good at a lot of stuff, but it's also missing some very basic features. After nearly a year on the market, this smart speaker still can't set a reminder. Maybe it'll be able to do that soon, though. There's a new preview program rolling out if you want to try the latest software updates a little early.

Google revealed the existence of this program a few weeks back in an updated help page, but no one had access to it at the time. Now, it appears to be live for all users of Google Home. You can get into the program by opening the Home app on your phone and selecting the settings of your Google Home device. Tap on the preview program option and opt in to receive updates. 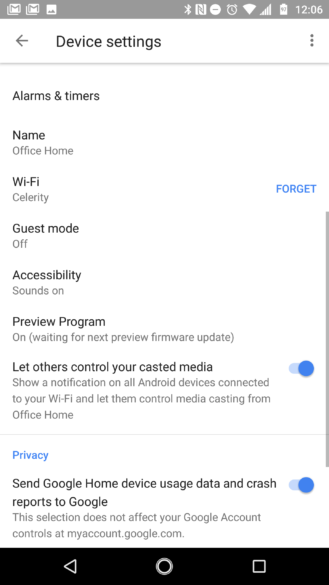 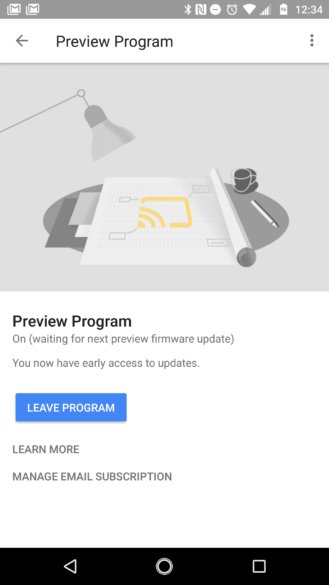 There doesn't appear to be a new update in the preview program quite yet, but you'll be among the first to get the latest version whenever it's ready. There's no guarantee anything will change in the first preview update, but we can at least hope for those reminders.

If you're not seeing the option to join the program, try rebooting your Google Home. That seems to be working for people. You need to be on firmware 93937 for the program to be accessible.