Have you ever wondered how many people were watching the same video as you at the same time? Well, if YouTube's test goes as it should, you may not have to for very long. The latest YouTube server-side test we've spotted brings live watch counts to the Android app. 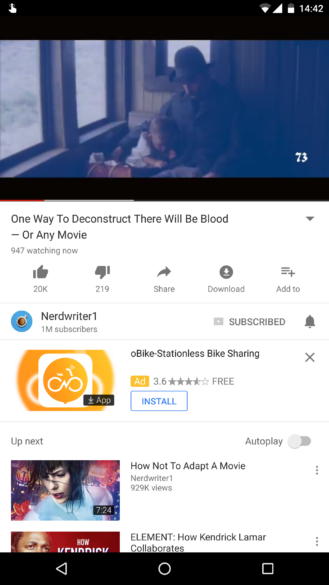 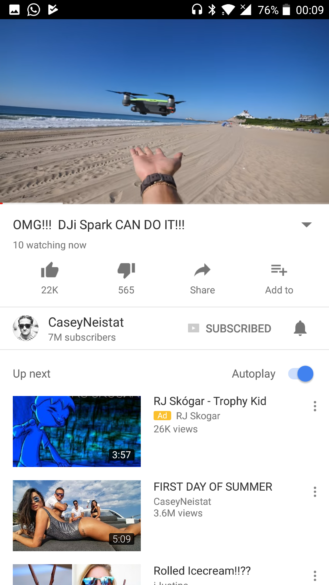 The new test is self-explanatory; it'll show you how many people are currently watching the video that you're watching. The text is positioned below the title and above the like/dislike buttons, but it's small and light enough that it isn't a huge distraction. We've had two readers send the screenshots you see above in. Nobody on our team was fortunate enough to have been selected by Google for this particular test.

This feature differs from those of other YouTube server-side tests in that it's something that we actually haven't seen on the web version of YouTube before. There are numerous sites for live subscriber counts, but this is the first time we're seeing this kind of information displayed. It's pretty cool, and we hope that it rolls out to more people soon.

Opera kills off Opera Max and delists it from Play Store, service will continue to work for an ...

The Google app and Gboard can now understand 30 more languages