The Google Pixel's camera is one of the best smartphone cameras on the market, partially thanks to Google's proprietary HDR+ image processing. Put simply, HDR+ takes multiple underexposed photos and combines them, reducing image noise in the process (you can read more about it here). But even when the Google Camera was sideloaded onto other devices, HDR+ remained disabled.

A Ukrainian developer on 4PDA named 'B-S-G,' presumably a Battlestar Galactica fan, has created a modified version of the Google Camera 4.4 APK bundled with Android O DP3 (not the version just released on the Play Store). The modified build enables HDR+ for any device with the Hexagon 680 ISP or better, which includes anything with the Snapdragon 820, 821, or 835 processor. 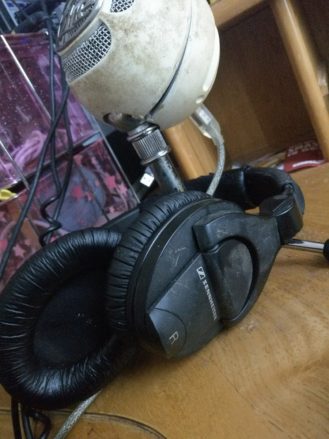 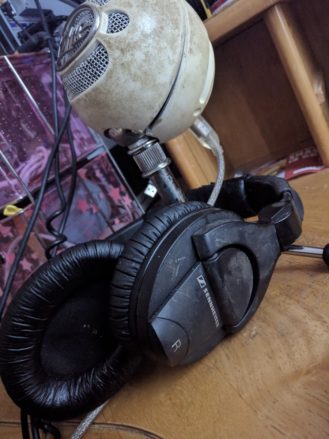 While I personally don't own any devices with those chips (except my Pixel), XDA verified that it worked on the OnePlus 3/3T, LG G6, OnePlus 5, and Galaxy S8. The app has also been independently verified by Amir Zaidi at XDA, who found no malicious code when comparing it to the original app.

Interestingly, there are several references to "muskie" in the modified code, which was the codename for Google's cancelled third 2017 Pixel device. Presumably, the app is tricked into thinking it's running on the unreleased Pixel. If you want to try out the APK for yourself, it has been mirrored here.

Sprint Galaxy S8 and S8+ get updates for Calling PLUS, a VoLTE-WiFi calling combination