The new flag is called "Modern layout for Chrome Home." You can turn it on by going to chrome://flags in Canary, searching for #enable-chrome-home-modern-layout on the page, and switching the dropdown menu to 'Enabled.' If you don't have the Chrome Home interface enabled already, you'll have to do that too (the flag is #enable-chrome-home). Chrome will ask you to restart the browser, and once that's done, everything will be round. 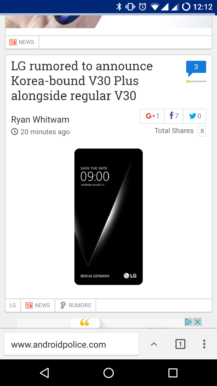 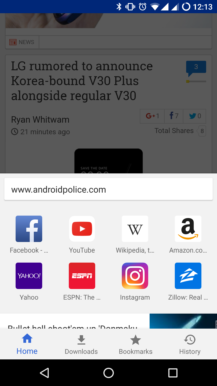 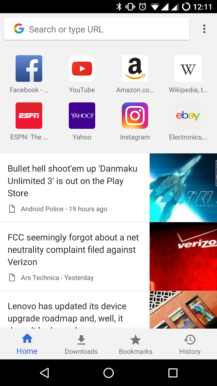 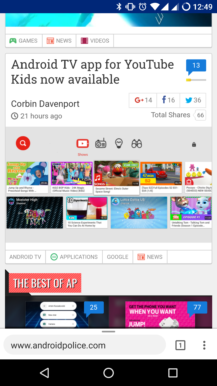 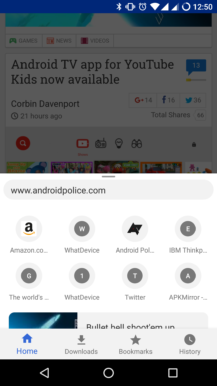 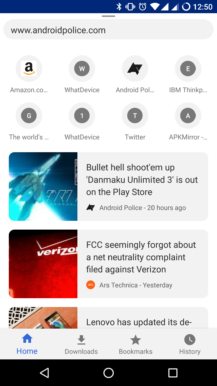 As you can see, the address bar is now rounded, as well as the New Tab Page shortcuts and the recommended article snippets. There don't appear to be any functional changes, just visual tweaks. Maybe the Chrome developers really liked the new rounded Twitter interface, or they watch Doctor Who. Either way, I quite like the new look.

You'll need Chrome Canary 62 to try out the modern Chrome Home UI, which you can download from the Play Store below.