Motorola has said in the past that the Moto X line would not be returning, but recent leaks of the Moto X4 have proved that the company's since changed its mind. Our latest leak comes courtesy of Anatel, Brazil's homologation agency, and brings with it a number of pictures that reveal the device at all angles. 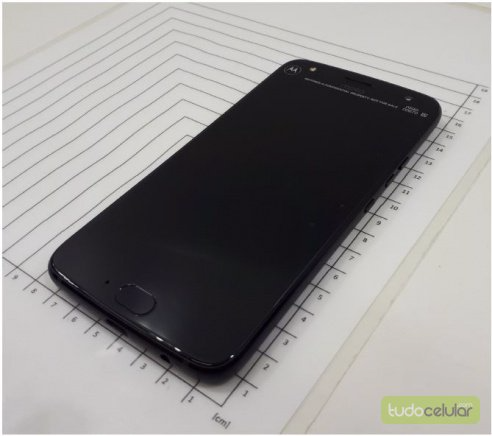 The front is signature Lenovorola, with the oval-shaped fingerprint sensor on the bottom. The top contains prototype text and markings, but that'll be replaced by some "moto" branding on the production model. Bezels seem to be minimal, especially on the sides. 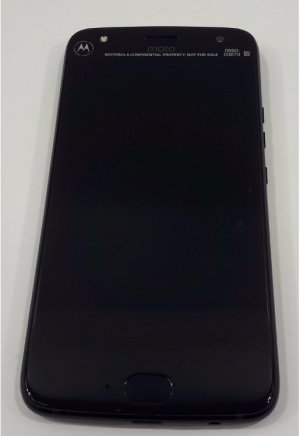 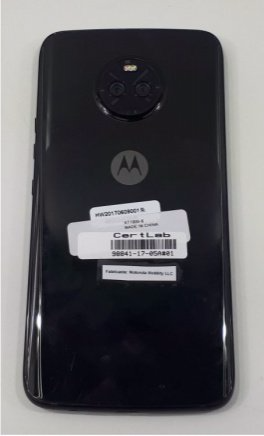 Out back, there's a glass back with curved edges, as well as the dual camera that we've seen leaked several times now. Unfortunately, the Motorola logo is flat and not dimpled as it used to be. On the bottom we see a USB Type-C port, as well as (surprise!) a 3.5mm headphone jack. A Turbo Charger will be included in the box, as well as a set of earphones (for the Brazilian market, at least). 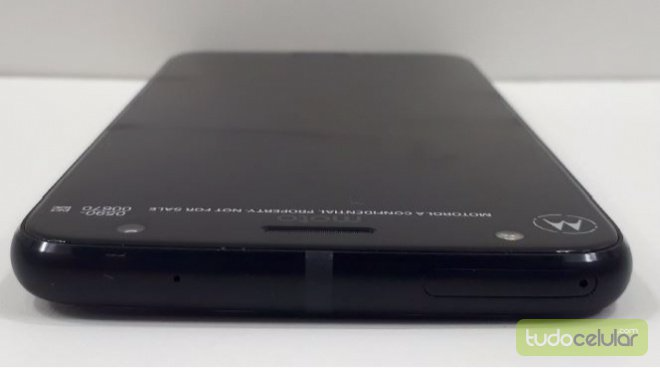 We're expecting the Moto X4 to have a 5.2" 1080p AMOLED display, a Snapdragon 660, 4GB of RAM, 64GB of storage with microSD expansion, dual 13MP cameras, a 5MP selfie cam with flash, a sizable 3800mAh battery, and IP68 certification. It'll also launch with Android 7.1.1 Nougat. The Brazilian XT1900-6 model is of the dual SIM variety, but a microSD card can be used in place of one of them. It also features Digital TV, though it's probably safe to say that the US model won't get it.

The X4 may be unveiled at a Brazilian event on August 24th, though this hasn't been confirmed. We don't know when the US launch will be.