Say what you will about Allo, good or bad, but don't suggest that the developers aren't busy with new features. Each update typically brings some change to the interface, and sometimes it happens even between updates. The latest example is a new edit button that now appears at the top right of images and custom stickers (not regular stickers) in the chat window. It can be used to quickly take an image from chat, make changes, and post it for others in the conversation to see. 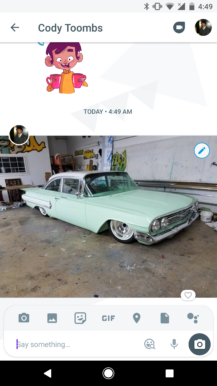 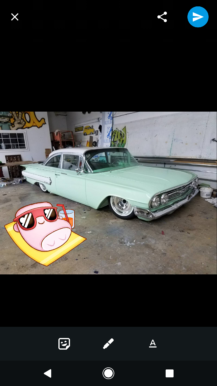 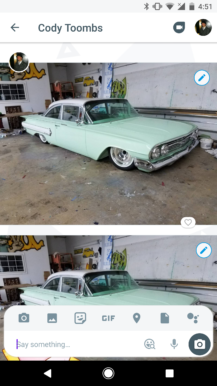 Tapping the edit button obviously opens up the in-app image editor. You can do all of the normal things in there, like drawing, adding text, or placing stickers. Hitting the send button will post the modified image to the chat as a new picture. As the screenshot on the right shows, the edit button is on both images, one being from another account and one I just posted with a new sticker.

You could accomplish the same effect without the edit button by long-pressing on an image, then tapping share and choosing Allo as the destination. But for basic modifications, this new edit button is obviously much faster and more intuitive.

Availability seems to be pretty limited right now, perhaps as part of a staged rollout or testing. It isn't tied to a Google account either, at least it's only enabled on one of my two phones, both with the same account and Allo v15. If you don't have it yet, keep an eye out and we'll probably see it for everybody soon enough. 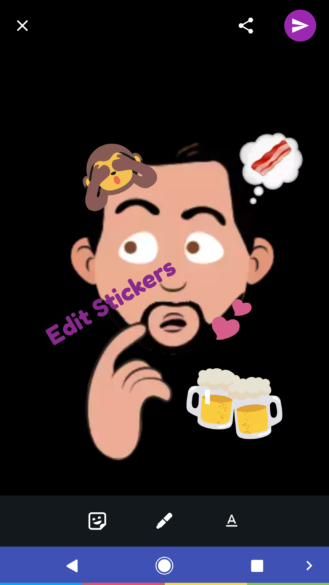 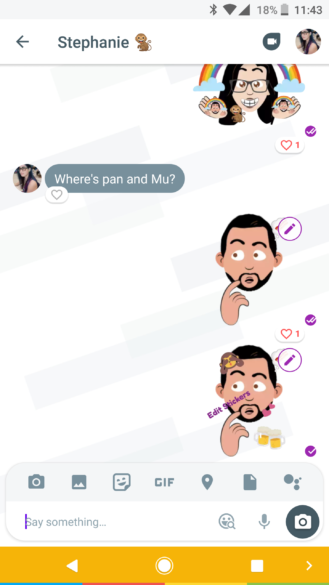 LG will enable FM radio on more devices, in partnership with NextRadio