ASUS is still chugging along with its series of ZenFone devices, most recently with the AR and 3 Zoom. The first product in the ZenFone 4 lineup was quietly released in Russia last month, but it looks like four more are on the way. ASUS' online French store accidentally listed the unreleased phones, and promptly took them down - but not before they were noticed. 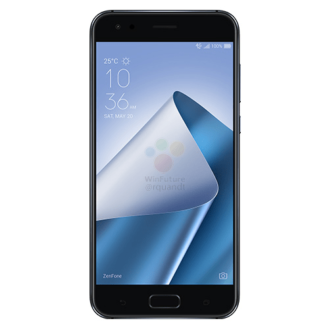 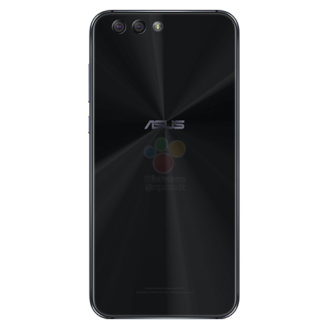 First is the basic ZenFone 4, pictured above. According to the removed listing, it has a 5.5" AMOLED display at 1080p, a Snapdragon 630 processor, NFC, 4GB of RAM, and 64GB of expandable storage. There's a 3,300mAh battery too, which coupled with the SD630 should make for a long-lasting device. The ZenFone 4 also has dual back cameras (12MP and 8MP), with another 8MP camera on the front. The price for France is 499 Euro. 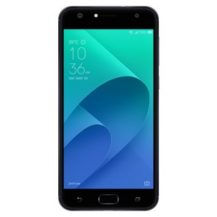 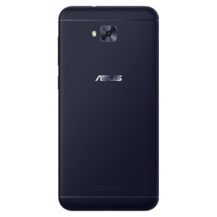 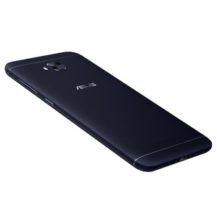 The Selfie Pro seems identical on the outside to the normal model, but there are a few major differences. The Snapdragon 430 has been swapped out for a 625, the screen is a 5.5" AMOLED panel at 1080p, and the front cameras are 24MP and 5MP instead of 20MP and 8MP. The listed price for France is 399 Euro, €100 more than the normal ZenFone Selfie.

Finally, we come to the 5.2" ZenFone 4 Max. This one is confusing, because while it has the same name as the model announced for Russia, there are some differences. It has a smaller battery (4,100mAh vs 5,000mAh) and a smaller screen (5.2" vs 5.5"). Besides those differences, it has the same Snapdragon 425 processor with 32GB of expandable storage and 3GB of RAM.

I think ASUS has a solid lineup here, especially with the base ZenFone 4, but the company's track record for software updates is still a concern. All of these phones are launching with 7.0 Nougat, even though 7.1 was released last year. Competition might also be a concern; the Moto G5 Plus is €299 in France, the same as the Selfie but much less expensive than the ZenFone 4 and Selfie Pro. ASUS is scheduled to officially announce these phones on August 19, so we won't have to wait long for more details.

The Moto Z2 Force launches today on all major US carriers