Play Protect, the fancy reincarnation of Verify Apps that promises to make app scanning and malware detection more visible to users, has been promised since Google I/O but it took a while for it to start showing up. First, we noticed that the Verify Apps security setting was changed to Play Protect, but that is a buried menu that few people would often run into. Now, the more user-facing aspect is starting to show up in the Play Store.

If you head over to the My apps & games section in the Play Store, you might see the new Play Protect banner on top of all your available and recent updates. If all is good, it will tell you so, which should make users feel at ease knowing their device isn't compromised and there isn't a malicious app or game doing things in the background. 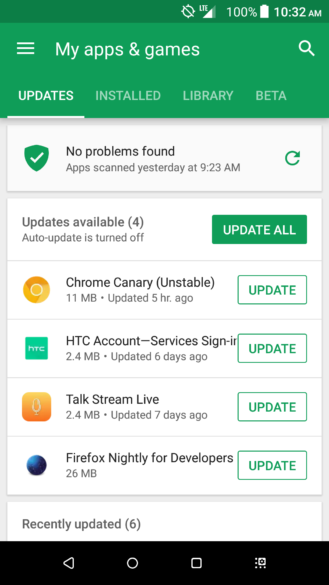 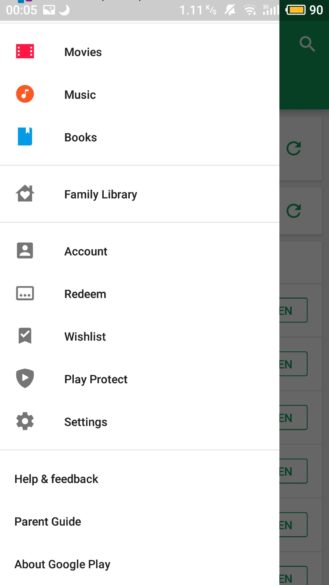 Left: Play Protect under "My apps and games." Right: Also in the sidebar, image credit.

Now that will all depend on what Google classifies as problematic apps, so lots of stuff might fly under the radar, like apps that mine your info if you grant them permissions, or apps that display weirds ads and redirects, but technically you should go on doing what you were previously doing and you'll be fine as always. You can read more about Play Protect here and don't worry if you don't have the banner in the Play Store yet: Google rolls these things out in batches and you're already protected by the system, it's just not visible to you.

TAITO has released RAYCRISIS on Android, the final installment in the trilogy