A little under three months ago, our friends over at Android Authority posted about T-Mobile's upcoming REVVL line of phones, starting with the T1. Since then, news on the phone has remained completely silent. However, T-Mobile has done us all a favor and leaked its own phone via its support pages, giving us a ton of information. 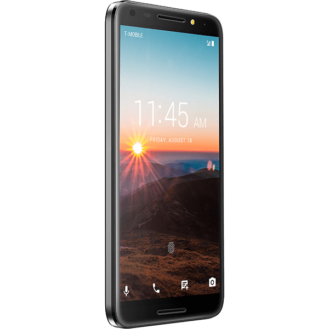 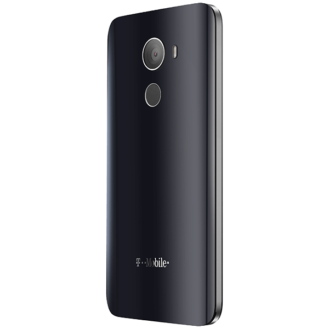 The phone is simply referred to as "REVVL" here, but it exactly matches the pictures Android Authority supplied of the REVVL T1. It features a 5.5" display of unclear resolution, an unspecified 1.5GHz quad-core processor, 2GB of RAM, 32GB of storage with microSD expansion, a 13MP rear-facing camera, a 5MP selfie cam, and a 3000mAh battery. AC WiFi is not present. Interestingly, while the original leak listed the display as 1080p panel, T-Mobile's site simply says "HD," or 720p. Additionally, one page says the phone will launch with Android 7.1.x Nougat, and another reads "Android 7.0 Nougat." 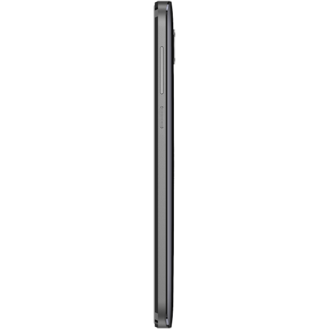 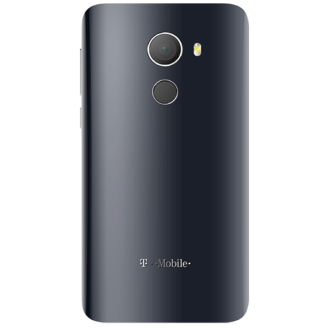 Physically, the phone is pretty nice. Side bezels are pretty small, and the phone appears to have a front-facing speaker (or two, depending on the implementation). There also seems to be a front-facing flash, which is interesting to see on a carrier-branded budget phone. The software, at least judging from the lockscreen, looks near stock, with a few shortcuts on the bottom. The power and volume buttons are on the right side. The back features a circular fingerprint sensor and some T-Mobile branding.

Unfortunately, the pages don't include any information on release dates or pricing, but this is a pretty solid roundup of information that we have. It'll be interesting to see how the other upcoming offerings in the REVVL lineup stack up. 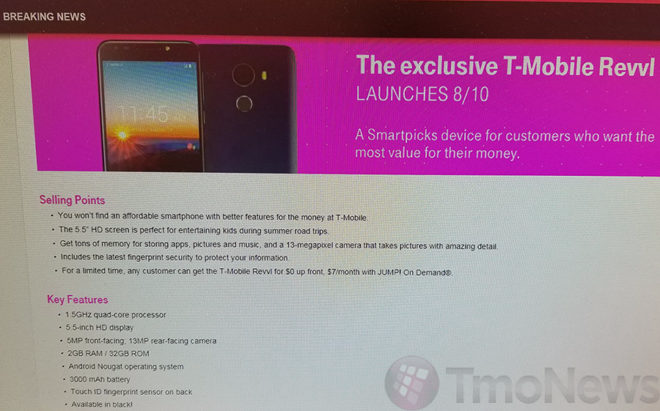 TmoNews has been sent an image that says the REVVL will launch on August 10th. It'll also cost $0 down and $7/month with JUMP On Demand for a limited time.

Google Home getting a Preview Program of its own