That's right, the sequel to Mistwalker Corporation's hit tile-based tactical role-playing game Terra Battle is available for pre-registration on the Google Play Store as of today. Apparently, it is aiming to offer a different gameplay experience but still wants to retain the core battle mechanics of the original. So your guess is as good as mine as to what to expect from the gameplay when the sequel is released.

Honestly, it's no surprise that Mistwalker Corporation has been toiling away working on Terra Battle2. Acknowledging the warm reception the Terra Battle received on Android, a sequel was most definitely in the cards. When you consider that the creator of the first title in the Final Fantasy series is the owner of Mistwalker Corporation, the reason why there was such high praise for Terra Battle in the first place starts to become a little bit more clear. And sure, Terra Battle is no Final Fantasy, but it is still a good free-to-play tactical role-playing game in the same vein as Fire Emblem Heroes.

Those of you that are looking to pre-register for Terra Battle2, you have two options available. You can register your email on Mistwalker's Terra Battle2 webpage, or simply click the Play Store link in the widget below this article. By pre-registering with your e-mail on their webpage, you will earn the in-game bonus Mr. Friend 'Hiiso'. 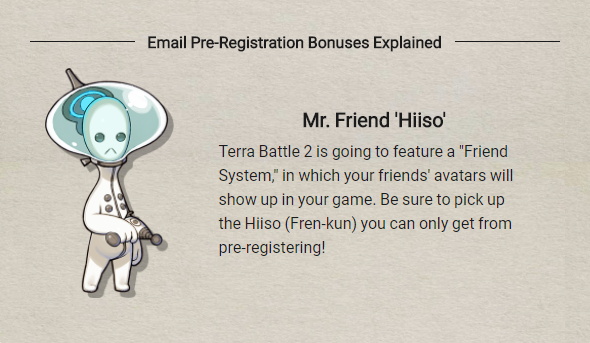 Honestly, I am unsure what this character does, but hey, I am sure you want it. It is also worth noting that the more people pre-register for the release, the more bonus items everyone will earn. There are currently sixteen tiers that range from ten to three hundred thousand pre-registrations. Seeing that Mistwalker made good on their bonus items after the release of the first Terra Battle, I doubt there should be any issue collecting your items this time around either. 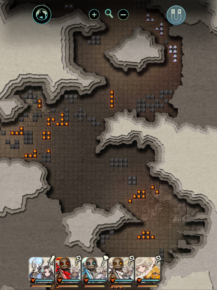 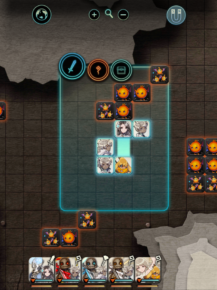 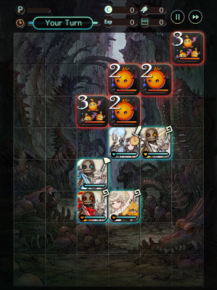 So what are you waiting for people, let's get these pre-registration numbers up so everyone can enjoy these bonus items when Terra Battle2 finally releases. 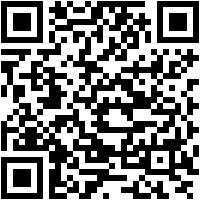