Last month, premium camera company RED announced it was developing a smartphone called "Hydrogen." The product sounded like vaporware - almost no details were disclosed at first, besides the whopping $1,200 price tag. Perhaps in an attempt to prove that the device will actually come to market, the company gave MKBHD (a well-known tech YouTuber) a few prototypes to try out.

With the phone's launch scheduled for Q1 2018, it's probably not surprising that the prototypes don't actually do much right now. The main one shown in the above video is a "fit and finish" model, without any internal components. The second prototype is just the 'holographic' screen that the phone will ship with, which wasn't shown on video. And finally, MKBHD showed off an example of a Hydrogen mod (similar to Moto Mods), seen below. 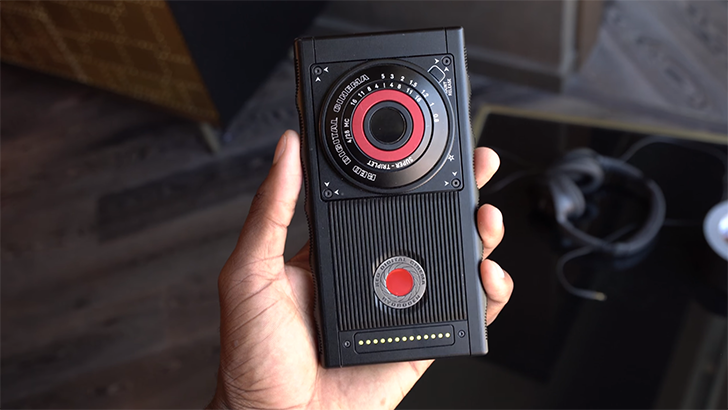 It still remains to be seen if RED can actually get this phone to market, and if anyone will actually buy it. Hopefully it comes with a battery inside.

[Hands-on] Middle-earth: Shadow of War, a AAA game in name only

It's Wednesday, so here are 31 temporarily free and 34 on-sale apps, plus the Game of the Week