YouTube is a fantastic tool for learning about the world around us, but sometimes it's easy to forget that there are great things happening in our own backyard. A teardown of the latest update suggests we might soon have the option to add geography to our search criteria. This should make it a bit easier to separate videos about Alaska from the recipes for Alaskan King Crab, music videos, and whatever else people might associate with the name. I'll also mention a couple of smaller changes to the interface in this version, but they're not really important, so feel free to skip straight to the teardown. 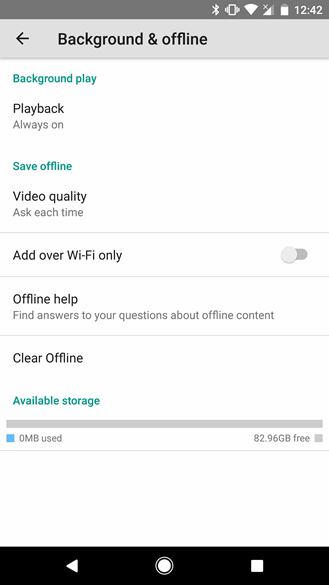 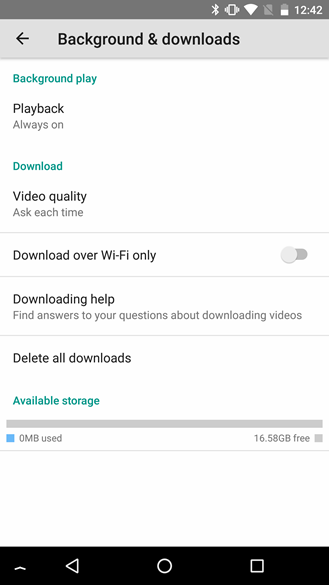 Really quickly, we'll cover the one notably visible change in this update, although it's not really worth mentioning. All of the user-facing elements related to offline videos have been renamed to use the word "download" in the appropriate context. For example, "offline videos" and "saving" are now called "downloads" and "downloading," respectively. I suppose they're doing this to simplify terminology, or maybe it's easier to use a single word when the translations are done for a few dozen languages. 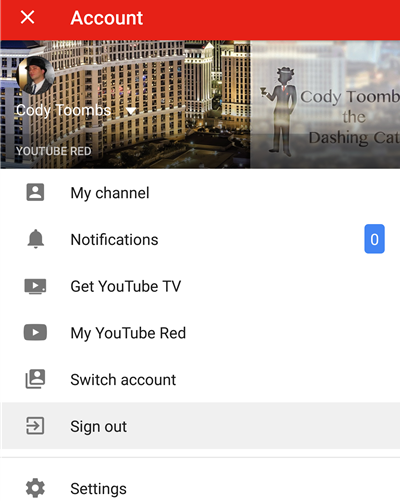 A similarly small tweak was also made to the Account screen with the addition of a 'Sign out' command. It was already possible to achieve the same thing by tapping on either the 'Switch account' command immediately above, or tapping on the account switcher at the top left.

If you've uploaded a video to YouTube from your phone, you may remember struggling with the decision to include the location where it was taken. Did you ever stop to wonder if YouTube actually had a way to search through videos with that attached location? As it turns out, YouTube's API for developers does allow for this, but not much had been done with it until last year when YouTube itself posted a custom search page on GitHub for demonstration purposes. Now it looks like location search will be making its way into the mainstream app.

The signs are pretty straight-forward: New search hint text tells people to "search places" and each of the major location-oriented permissions have been included, which I assume will be used to suggest searching for videos at your current location. On top of that, there are two new layouts specifically for the location search feature, one for a list of results and another for each individual result. And of course, there is a new location pin icon, like the one you would find in Google Maps.

YouTube's app can already handle searches for places, even specific addresses, but the results can still contain videos that weren't shot nearby. Sometimes you'll even get videos that happen to have enough matching words in the title. A specific location search would eliminate those strays and should only include videos from an appropriate region.

As many have pointed out about YouTube's demo search page, location-specific search is a good way to find videos that would have otherwise been missed, which is great for journalists. It can also be useful for travelers when they're about to visit a place they've never been before... which sounds awfully familiar, almost as if I've said that recently about another app.

This version also introduced a new sorting system for playlists you create. Now if you want to see what's most recently added to your Watch Later list, or sort videos by popularity, it's just a couple of taps away. 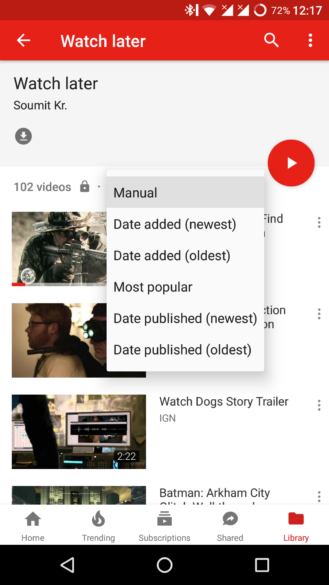 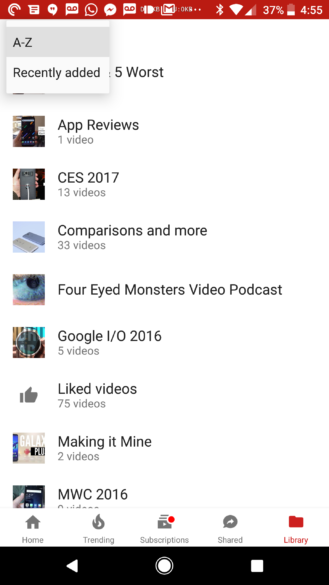