Earlier in the year, we learned that Google would be introducing a native ad blocker in its Chrome web browser, both on desktop and mobile. The company confirmed as much last month, saying that the feature would be available in 2018. That date likely relates to the stable build, but we're now seeing the 'Ads' setting in Chrome Canary and Dev on Android.

It may seem strange that Google is introducing an ad blocker to its browser, given that its core business is in online advertising. It actually makes a lot of sense, as the ads that will be blocked will be the intrusive ones that have nothing to do with Google. The standards will be agreed upon by members of the Coalition for Better Ads, including Google. By blocking the offending ads, the company hopes to dissuade users from installing third party blocking software that does impact its business. 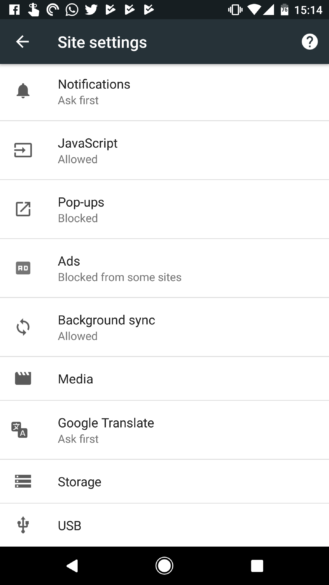 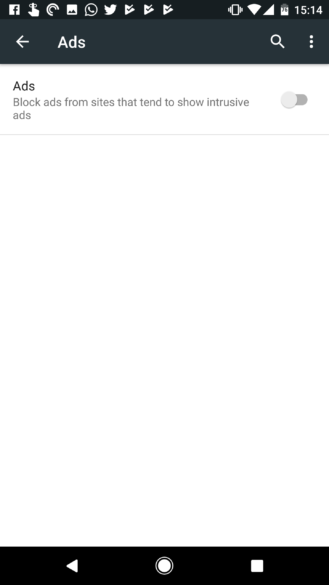 As you can see from the above screenshots, the toggle will sit in the Site Settings section of Chrome. We understand it will also be turned on by default, which is good to hear. With any luck, this will mean an end to various annoying ads, such as those that fill the screen with a bogus message and make your phone vibrate without permission. It remains to be seen when we'll get this in the desktop version of Chrome, but hopefully, that's not too far off.

We can confirm we've seen it in both Chrome Canary and Dev, but that might differ depending on your device. For example, Artem has it in Canary and not in Dev, but I'm the other way round. You should hopefully see it in one of those if you'd like to try it out. Be aware that they are experimental builds that won't be as reliable as the stable Chrome app, though, and may be more likely to crash from time to time. Let us know in the comments what you make of it if you do try it out.

[Update: Best Buy, Amazon, and Samsung.com too] Deal Alert: Get a US unlocked Galaxy S8 for ...