Microsoft has been working on Cortana for Android quite a bit recently. The app received a major redesign with version 2.0 in December, and added lockscreen support in March. Cortana 2.9 has just been released, which changes the UI again. 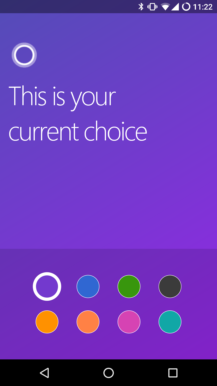 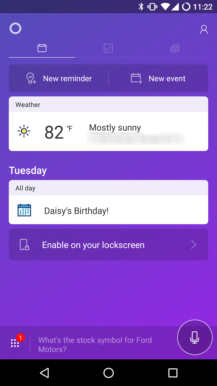 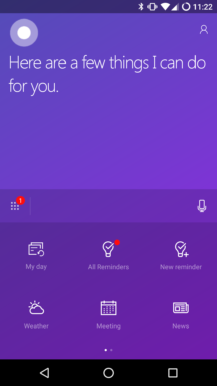 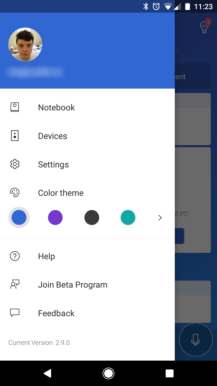 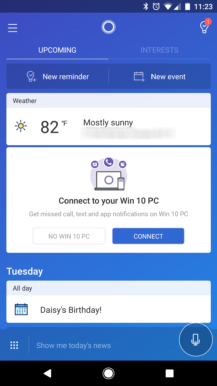 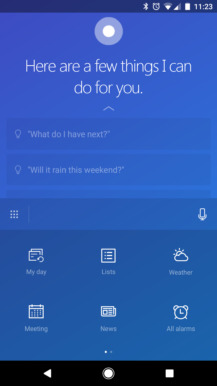 At least to me, the previous design was a bit confusing. The settings page was nestled in the user settings, and the app's functionality was split across three tabs. The new design brings back the hamburger menu, and reduces the app to two tabs. One is for upcoming events, like reminders and calendar events, and the 'Interests' tab is similar to Google Feed (with recommended news, nearby restaurants, etc).

The settings page has also received a makeover, which definitely seems to be an improvement. Finally, the app changelog mentions that hands-free calling and texting is new, but I'm able to call and text people with the "Hey Cortana" hotword on the previous version. Either way, you can download it from the Play Store now, or grab it from APKMirror.

Urbanears Stadion review: This is not how to do Bluetooth earphones