Archos has tried its hand at making various cheap, media-focused Android tablets, none of which were very good. It eventually released a version of its video player app on the Play Store, where it garnered a few million downloads. Now, Archos has released the source code for its video player app. You can head over to Git Hub to download the source, but it's still on the Play Store, too.

Archos has two video apps in the Play Store: there's the free app with ads, as well as the $5 paid app. It's the free app that has been open sourced, though it has existed for a few years already on the Play Store. The Archos blog post is confusingly worded and makes it sound as though the free app is new. What Archos means is the free app reached 5 million downloads, and it's celebrating by releasing the source code.

If you're interested in checking out the source code for Archos' player, here are all the parts.

Archos notes that the free and paid versions on the Play Store will continue to exist, and the paid player will continue using a different (non-open) code base. The apps have a lot in common, though. Both can play a wide variety of media files, and include Android TV support. Other developers could use this source code to create alternative video players, so keep an eye out for that. 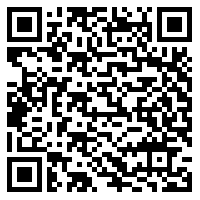 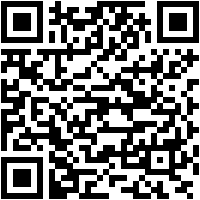 Samsung Pay could soon be available on non-Samsung phones