Xiaomi's phones are traditionally great value for money, and with the unveiling of the company's latest smartphone, there don't seem to be any plans to change that. The Mi 5X, despite its very iPhone-inspired looks, packs some impressive hardware inside for its 1499 RMB price. Xiaomi also announced the new Mi AI speaker, which takes aim at products like Google Home and Amazon Alexa. 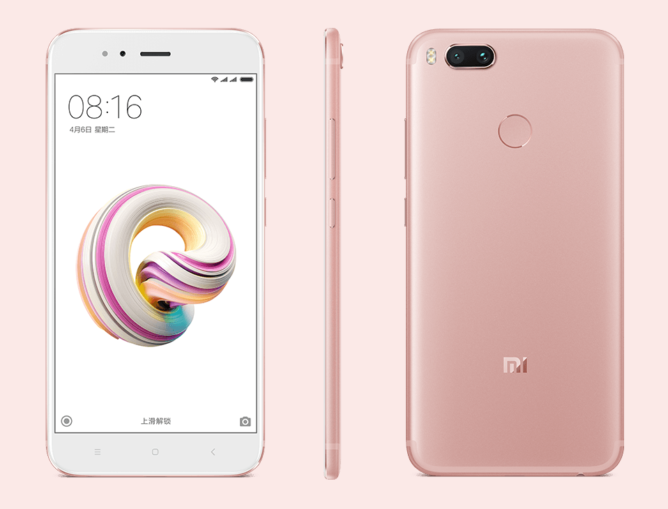 Aside from the Mi 5X's resemblance to a certain fruit-named company's current flagship, it's pretty well-built, with a 7.3mm thick metal body and antenna lines on the top and bottom. Up front is a 5.5" 1080p panel, which is perfectly adequate for a phone of this tier. Capacitive keys with Xiaomi's standard layout sit below the screen. The bezels are white on the pink and gold models, and black on the black variant. 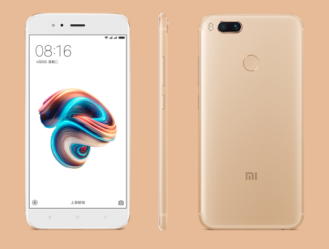 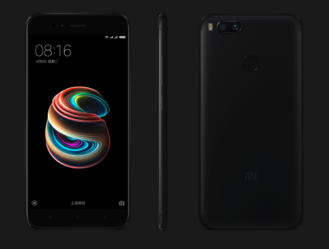 Under the hood, we get a 2.0GHz Snapdragon 625, 4GB of RAM, and 64GB of storage with microSD expansion. All this is powered by a 3080mAh battery, and charged via a USB Type-C port. It's pretty funny how the Mi 5X is a fraction of the price of the phone it takes design inspiration from, and yet the 5X has 64GB of storage standard while the iPhone 7 has just 32GB. 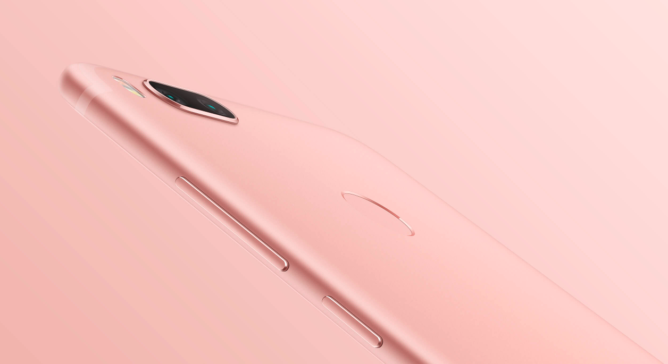 The Mi 5X sports the same dual rear camera setup as the Mi 6. That means a pair of 12MP sensors, with one for wider shots and one for telephoto use. The former features a focal length of 26mm, while the latter has a 50mm length. Your selfies will be taken by a pretty standard 5MP unit, though, so don't expect any earth-shattering selfies. 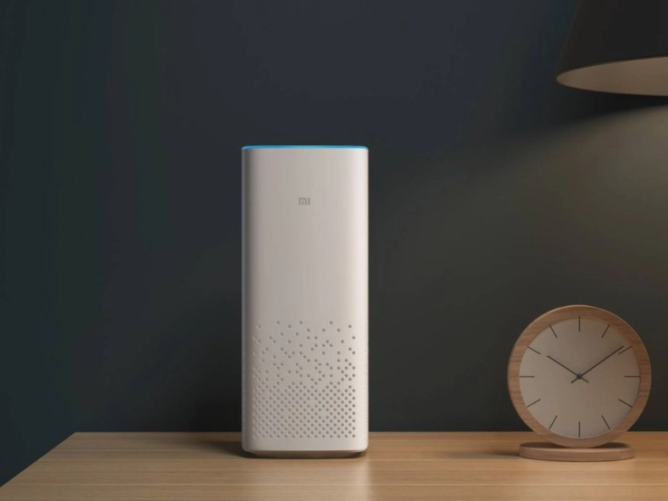 Moving on to the Mi AI Speaker, this is Xiaomi's entry into the smart speaker market. Like Home and Alexa, it'll play music and answer questions. It has six microphones on board so it can detect voices from any direction, and also has a personal assistant built in. It'll be able to control other Xiaomi products such as the Mi TV, Mi Box, Mi Robot Vacuum Cleaner (apparently that's a thing), Mi Smart Plug, and Mi Smart Strip. And like its competitors, it'll have the ability to accept third-party apps.