Different types of emoji, trivial as they may seem, can manufacture lots of controversy. Just look at how many votes and comments our blobmoji vs O-moji poll generated, or the fact that it caused a Change.org petition to be created. However, I think we can all agree that the "grinning face with smiling eyes" emoji that Google used in the first three Android O developer previews looked pretty stupid; it didn't so much look like a grin as it did constipated. Thankfully, Android O DP4 has fixed this terrible issue.

Just take a look at Android's past assortment of "grinning face with smiling eyes" emoji. Android 4.3's bugdroid, despite looking a bit evil, still looked like it was grinning. The blob used from Android 4.4 to 6.0.1 was clearly a pretty happy camper, with its wide grin. And while the blob in Android 7.0 and 7.1 had a slightly different shape, it still retained that signature grin. However, the emoji for this used from Android O DP1 to DP3 looked... constipated. There's no other word for it. 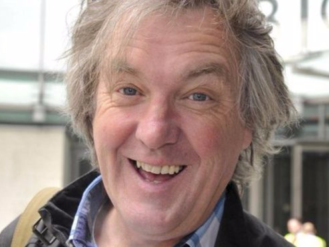 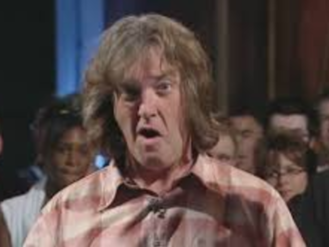 A grin is identifiable by the left and right ends of the mouth being positioned above the middle of the entire mouth. You'll notice that's true for the emoji from Android 4.3 to 7.1, but it's not for O DP1 - DP3's. In fact, DP1 - DP3's "grinning face with smiling eyes" looks like it's trying desperately to push something out, but it just can't. I am, of course, referring to the medical condition known as constipation. But you were probably able to guess that from the title. 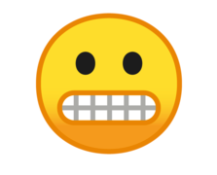 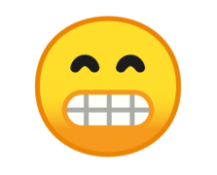 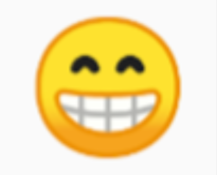 And if you're wondering about why the DP4 "grinning face" images are so pixelated, blame Google for putting a 1080p screen on a 2016 flagship. I had to crop them from this 1920x1080 screenshot. This is why we need 4K displays on everything, people.