There are plenty of messenger applications with support for end-to-end-encryption, so only you and the person you're talking to can read the conversation. But Briar is a bit different - it uses the Tor network to send and receive messages. The app has now entered beta, and you can download it from the Play Store.

In addition to using the Tor network, Briar has a few interesting features. In the event that your network (or government) blocks Tor, you can send encrypted messages using Bluetooth or ad-hoc Wi-Fi. Adding contacts is accomplished by scanning a QR code on the other user's device. Screenshots are blocked by the app, so the only way to add a contact is to physically be with the person you want to message. You could also take a picture of the screen with another camera, but that's not recommended. This may seem a bit crazy, but it's all in the name of security. 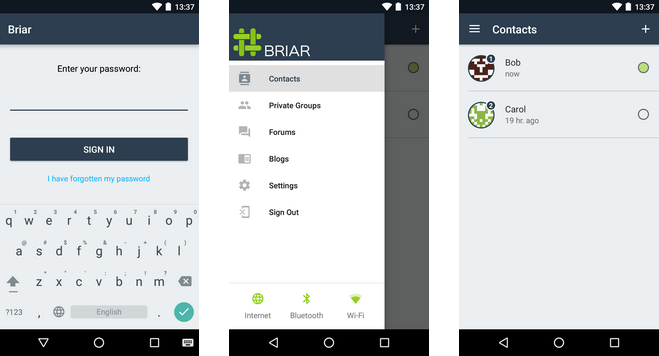 An encrypted messaging app is no good if it can be broken into. That's why the Briar team had the app audited by security firm Cure53, and all the reported problems have already been fixed. Briar's cryptography "was found to be exceptionally clear and sound, with no vulnerabilities spotted," according to the report. If you're curious, you can read the entire report here.

The primary downside to Briar is that it requires a constant connection to Tor, and uses a persistent notification to get the job done. As you might expect, this isn't great for battery life. So unless you need the absolute tightest security, you're probably better off using Signal or a similar application. 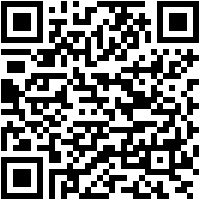 Nokia 3, 5, and 6 are now available in Australia